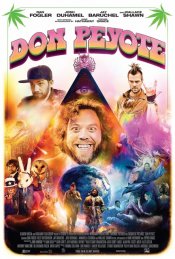 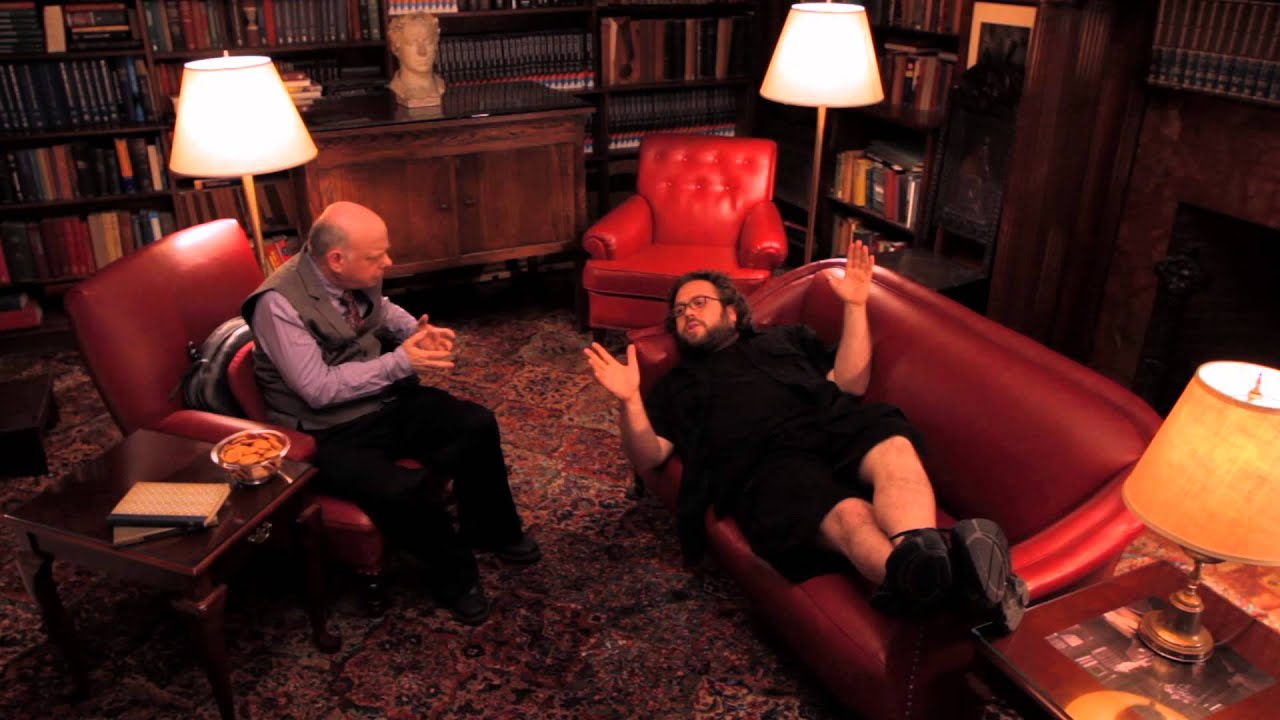 A midlife crisis over his upcoming wedding sends 32-year-old unemployed stoner Warren Allman on the drug trip of a lifetime in this off-the-wall comedy starring Dan Fogler, Josh Duhamel, Jay Baruchel and a host of celebrity cameos. Fueled by vivid apocalyptic dreams, Warren becomes obsessed with Doomsday theories and decides to make a documentary on the subject while his fiancé is busy planning their wedding.

Poll: Will you see Don Peyote ? 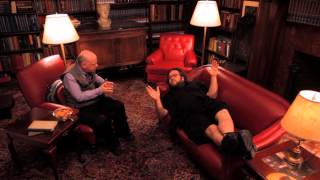 Production: What we know about Don Peyote ?

Don Peyote Release Date: When was the film released?

Don Peyote was released in 2014 on Friday, May 16, 2014 (). There were 6 other movies released on the same date, including Godzilla, Million Dollar Arm and Wolf Creek 2.