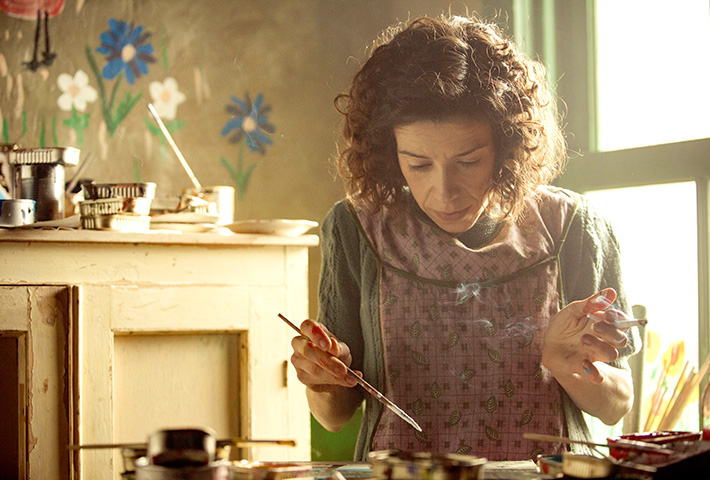 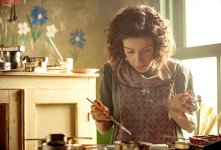 Set in the 1950s and 1960s, a reclusive local fish peddler hires Maud Dowley — a tiny disabled woman – to be his housekeeper for his small home. Their romance blossoms as she becomes a well-known folk artist whose paintings hang in The White House.

Poll: Will you see Maudie?

Production: What we know about Maudie

Production is scheduled to begin in July 2014.

Maudie Release Date: When was it released?

Maudie was released in 2017 on Friday, June 16, 2017 (Limited release). There were 12 other movies released on the same date, including Rough Night, All Eyez On Me and Cars 3.

Looking for more information on Maudie?