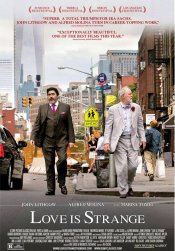 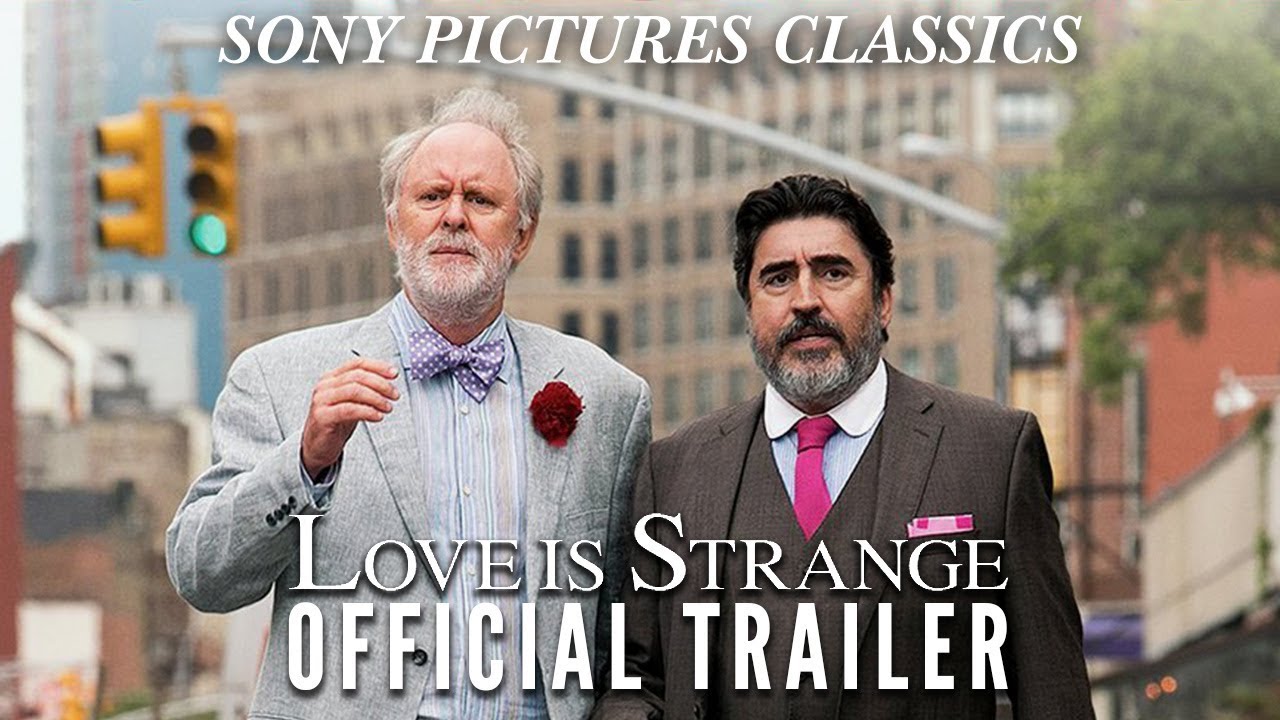 Ben and George take advantage of New York's new marriage laws and tie the knot after being together for 39 years. Unfortunately, the Catholic school where George teaches does not approve, and they reluctantly fire him, forcing the couple to split up and stay with friends while they sell their apartment and look for cheaper housing. George crashes with two gay police officers, while Ben, who's a painter, bunks with his nephew's family in Brooklyn—a temporary situation that weighs heavily on all involved.

Poll: Will you see Love is Strange?

"Interstellar" , "Rise of the Planet of the Apes" 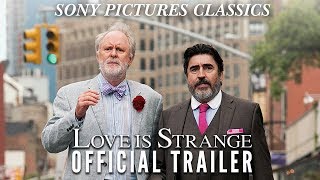 Production: What we know about Love is Strange?

Love is Strange Release Date: When was the film released?

Love is Strange was released in 2014 on Friday, August 22, 2014 (Limited release). There were 12 other movies released on the same date, including Sin City: A Dame to Kill For, When the Game Stands Tall and If I Stay.

Q&A Asked about Love is Strange

Looking for more information on Love is Strange?