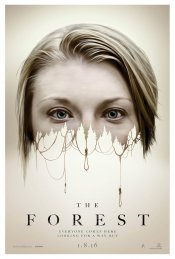 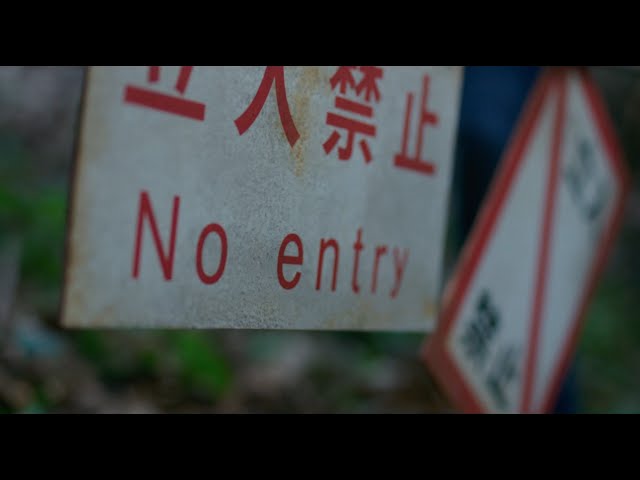 A supernatural thriller set in the legendary Aokigahara Forest at the base of Mt. Fuji in Japan.

Set in the legendary Aokigahara Forest, a real-life place in Japan where people go to end their lives, The Forest tells the story of a young American woman in search of her twin sister, who has mysteriously disappeared. Despite everyone's warnings not to "stray from the path," Sara dares to enter the forest to discover the truth about her sister's fate, only to be confronted by the angry and tormented souls of the dead who now prey on anyone who crosses their paths.

Poll: Will you see The Forest?

A look at the The Forest behind-the-scenes crew and production team. The film's writer Ben Ketai last wrote The Strangers: Prey at Night and 30 Days of Night: Dark Days. 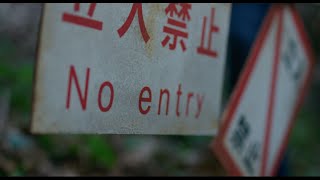 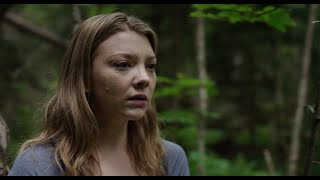 Production: What we know about The Forest?

The Forest Release Date: When was the film released?

The Forest was released in 2016 on Friday, January 8, 2016 (Nationwide release). There were 11 other movies released on the same date, including The Revenant, Lamb and Yosemite.

Q&A Asked about The Forest

Looking for more information on The Forest?