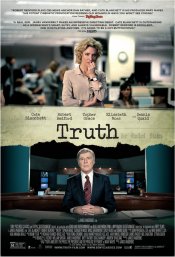 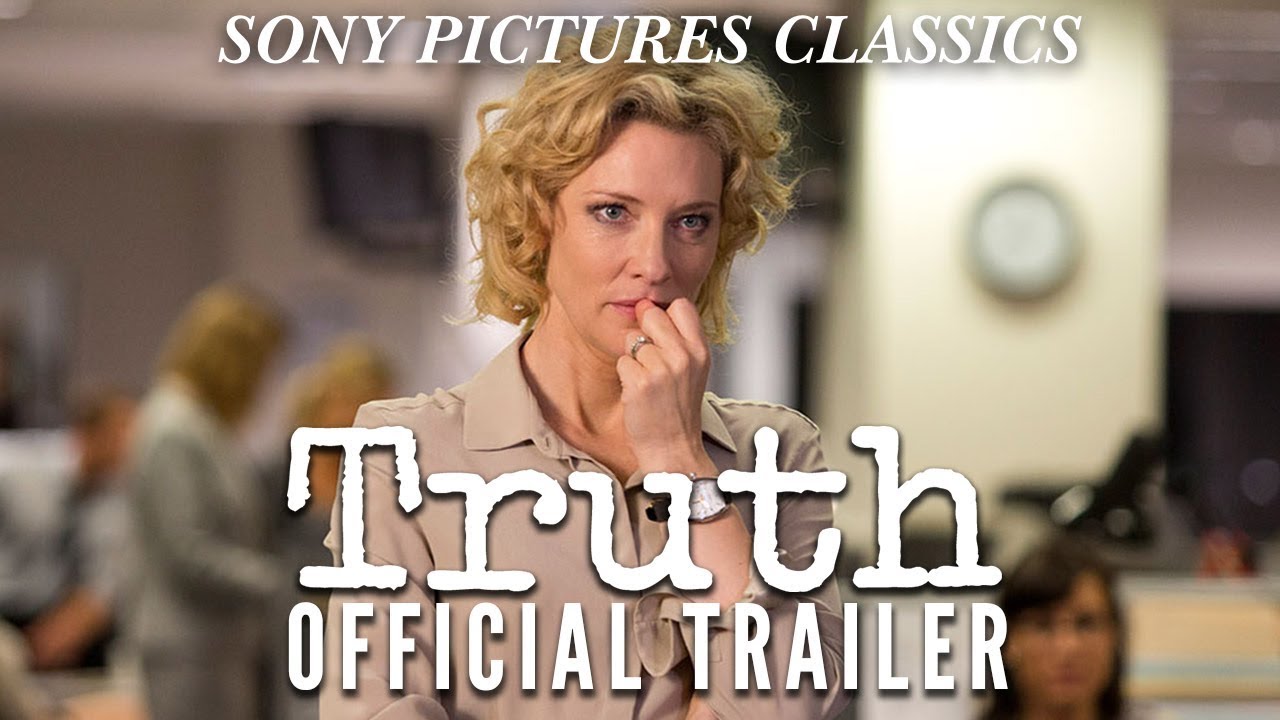 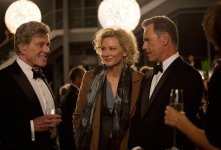 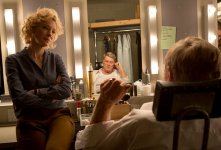 A firestorm erupts in September of 2004 when Dan Rather reports that George W. Bush had received special treatment while serving in the Air National Guard during the Vietnam War, a report that was based on documents of an unknown authenticity. Subsequently, story producer Mary Mapes is accused of lapses in judgment and is fired, while Rather's career and reputation are jeopardized.

Poll: Will you see Truth? 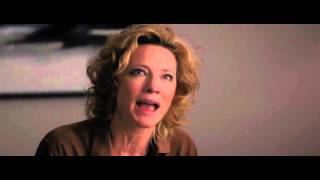 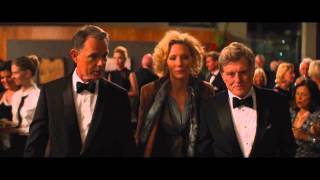 Production: What we know about Truth

On or about September 5, 2014, the film was in Pre-Production status.

Truth Release Date: When was it released?

Truth was released in 2015 on Friday, October 16, 2015 (Limited release). There were 12 other movies released on the same date, including Crimson Peak, Freeheld and Goosebumps.

Looking for more information on Truth?