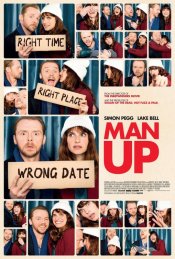 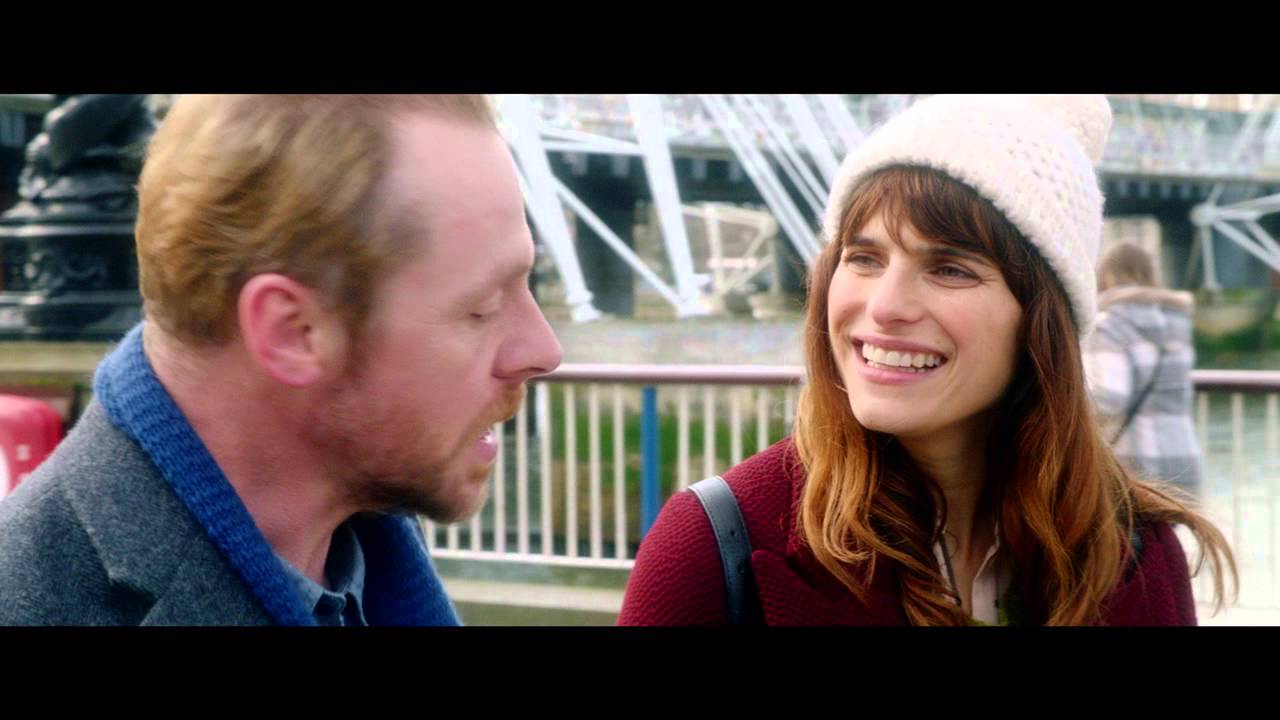 When Nancy (Lake Bell) is mistaken for Jack's (Simon Pegg) blind date, she decides to take fate into her own hands and just go with it. What could possibly go wrong? From the producers of Shaun of the Dead and Hot Fuzz comes a screwball romantic comedy about one night, two people and a first date like no other...

Poll: Will you see Man Up?

A look at the Man Up behind-the-scenes crew and production team. The film's director Ben Palmer last directed The Inbetweeners. 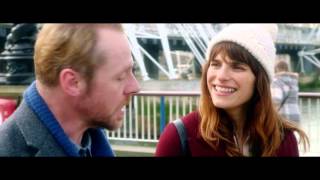 Production: What we know about Man Up?

Man Up Release Date: When was the film released?

Q&A Asked about Man Up

Looking for more information on Man Up?