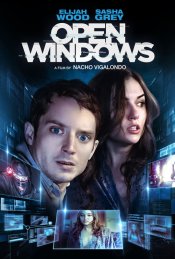 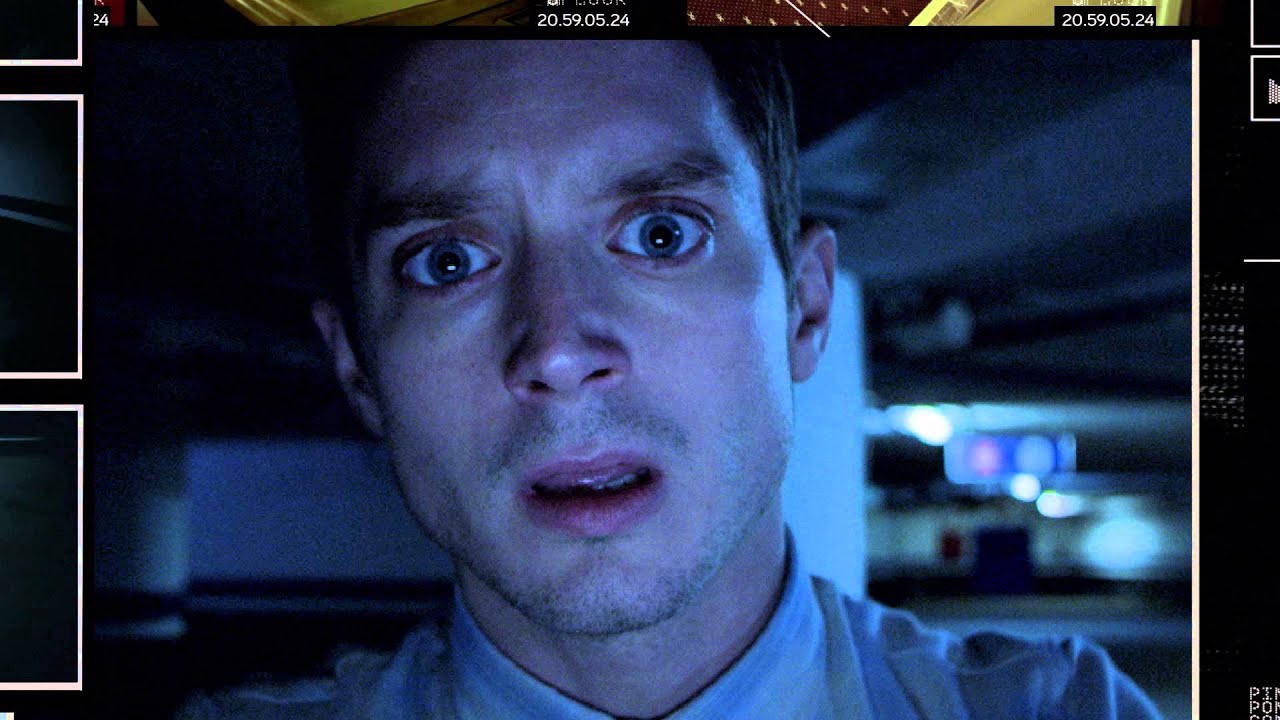 Nick (Elijah Wood) is excited to discover that he's won a dinner date with his favorite actress, Jill Goddard (Sasha Grey). But when Jill refuses to honor the contest, her manager Chord (Neil Maskell) makes an offer he can't refuse - the ability to view Jill secretly via computer. Nick begins watching the unknowing star on her webcam, not realizing that this decision will put both himself and Jill at risk as they enter a terrifying world of cat-and-mouse where nothing, and no one are as they seem.

Poll: Will you see Open Windows?

"The Girlfriend Experience" , "I Melt With You" 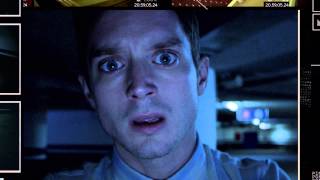 Production: What we know about Open Windows?

Open Windows Release Date: When was the film released?

Open Windows was released in 2014 on Friday, November 7, 2014 (). There were 9 other movies released on the same date, including Interstellar, Big Hero 6 and Jessabelle.