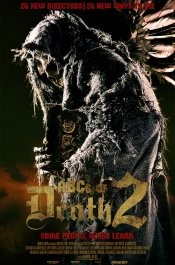 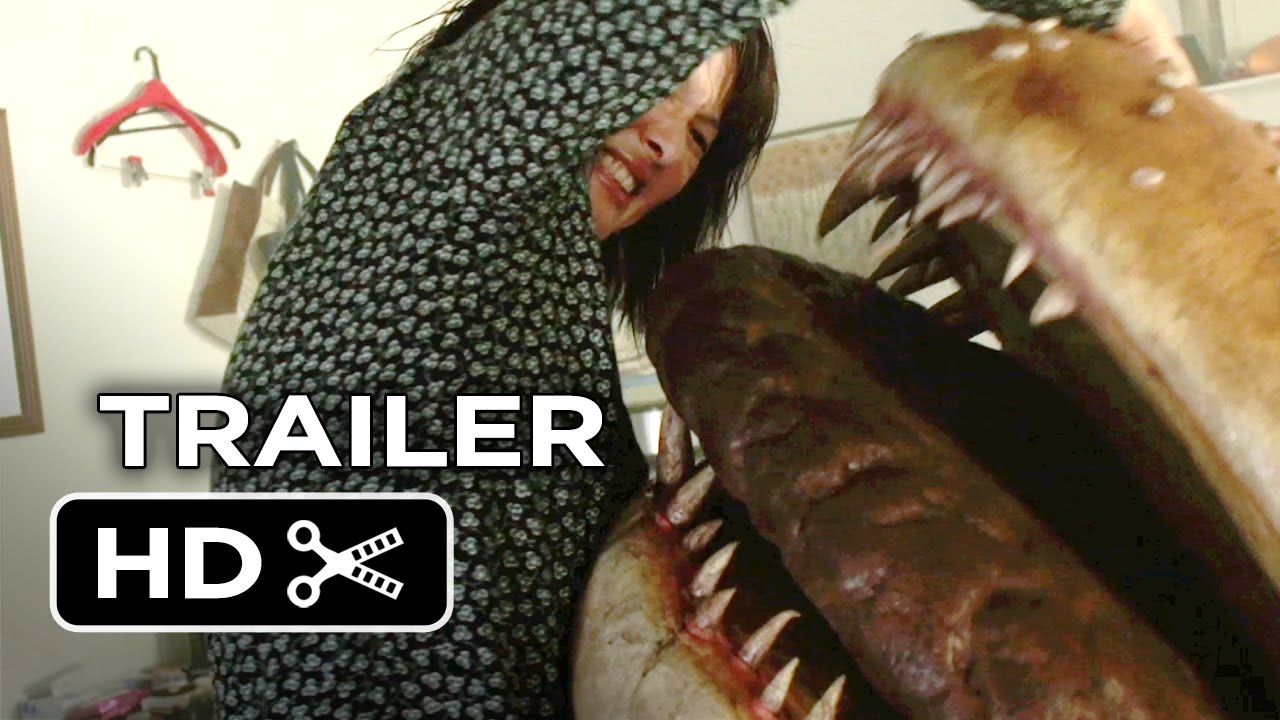 The follow-up to the most ambitious anthology film ever conceived with productions spanning from Nigeria to UK to Brazil and everywhere in between. It features segments directed by over two dozen of the world's leading talents in contemporary genre film. The film is comprised of twenty-six individual chapters, each helmed by a different director assigned a letter of the alphabet. The directors were then given free rein in choosing a word to create a story involving death.

"The Beat Beneath My Feet"

A look at the ABC's of Death 2 behind-the-scenes crew and production team. The film's director Rodney Ascher last directed A Glitch In the Matrix and Room 237. 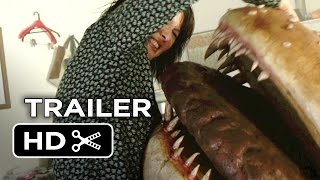 Production: What we know about ABC's of Death 2?

ABC's of Death 2 Release Date: When was the film released?

ABC's of Death 2 was released in 2014 on Friday, October 31, 2014 (Limited release). There were 5 other movies released on the same date, including Nightcrawler, Before I Go to Sleep and Saw.

Q&A Asked about ABC's of Death 2

Looking for more information on ABC's of Death 2?