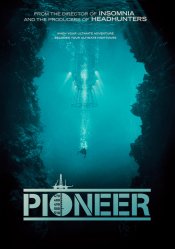 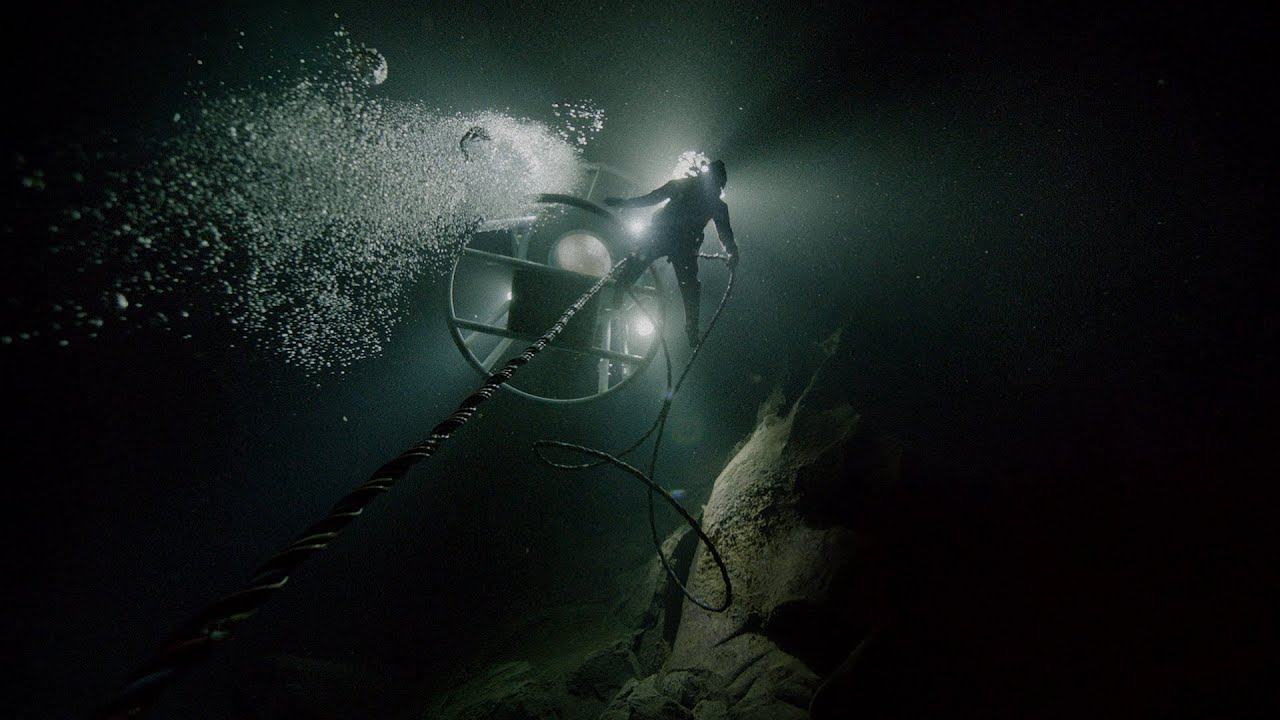 Pioneer is set in the early 80’s, at the beginning of the Norwegian Oil Boom. Enormous oil and gas deposits are discovered in the North Sea, authorities aim to bring the oil ashore through a pipeline 500 meters deep. Petter, a professional diver, is obsessed with reaching the bottom of the Norwegian Sea. Along with his brother Knut, he has the discipline, strength and courage to take on the world’s most dangerous mission. But a sudden, tragic accident changes everything. Petter is sent on a perilous journey where he loses sight of who is pulling the strings. Gradually, he realizes that he is in way over his head and that his life is at stake.

Poll: Will you see Pioneer? 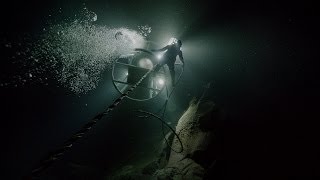 Production: What we know about Pioneer?

Pioneer Release Date: When was the film released?

Pioneer was released in 2014 on Friday, December 5, 2014 (Limited release). There were 6 other movies released on the same date, including The Pyramid, Dying of the Light and Top Five.

Looking for more information on Pioneer?