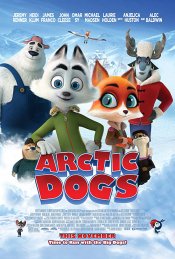 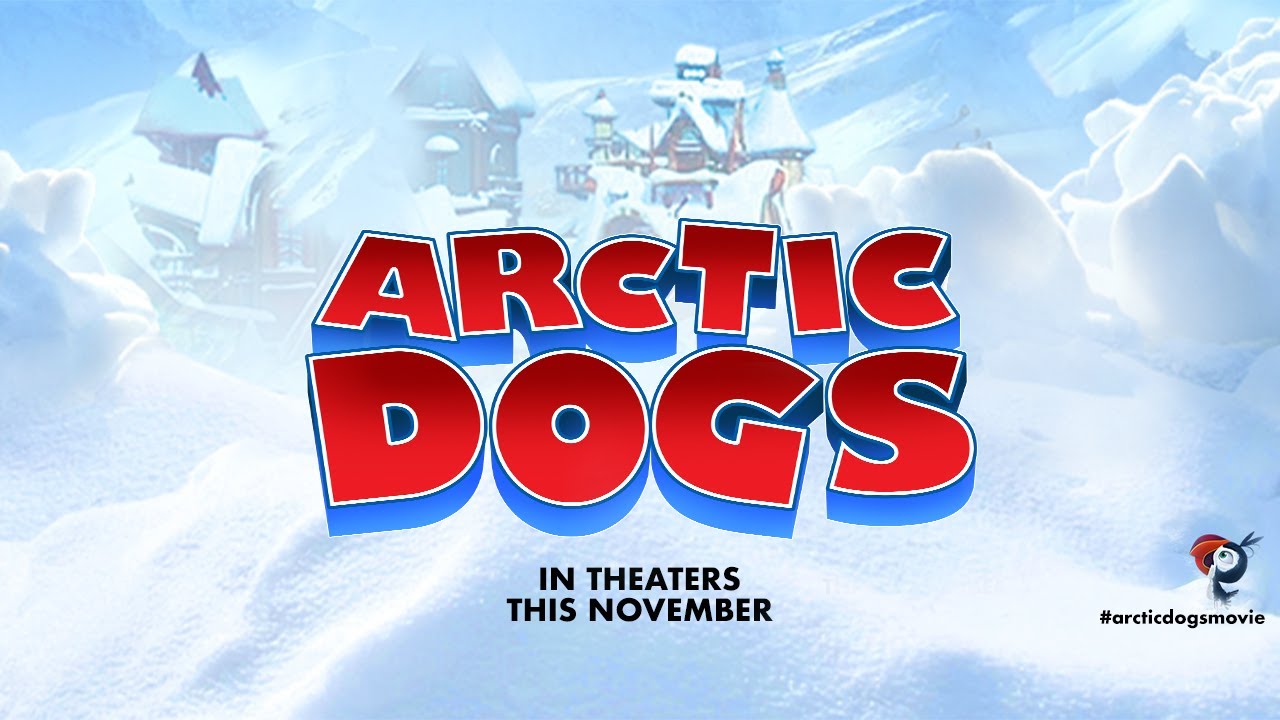 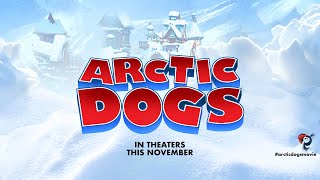 Arctic Dogs was released in 2019 on Friday, November 1, 2019 (Nationwide release). There were 12 other movies released on the same date, including Terminator: Dark Fate, Harriet and Motherless Brooklyn.