Bleed For This Movie 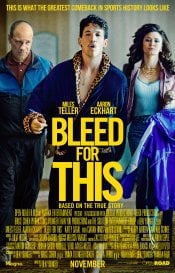 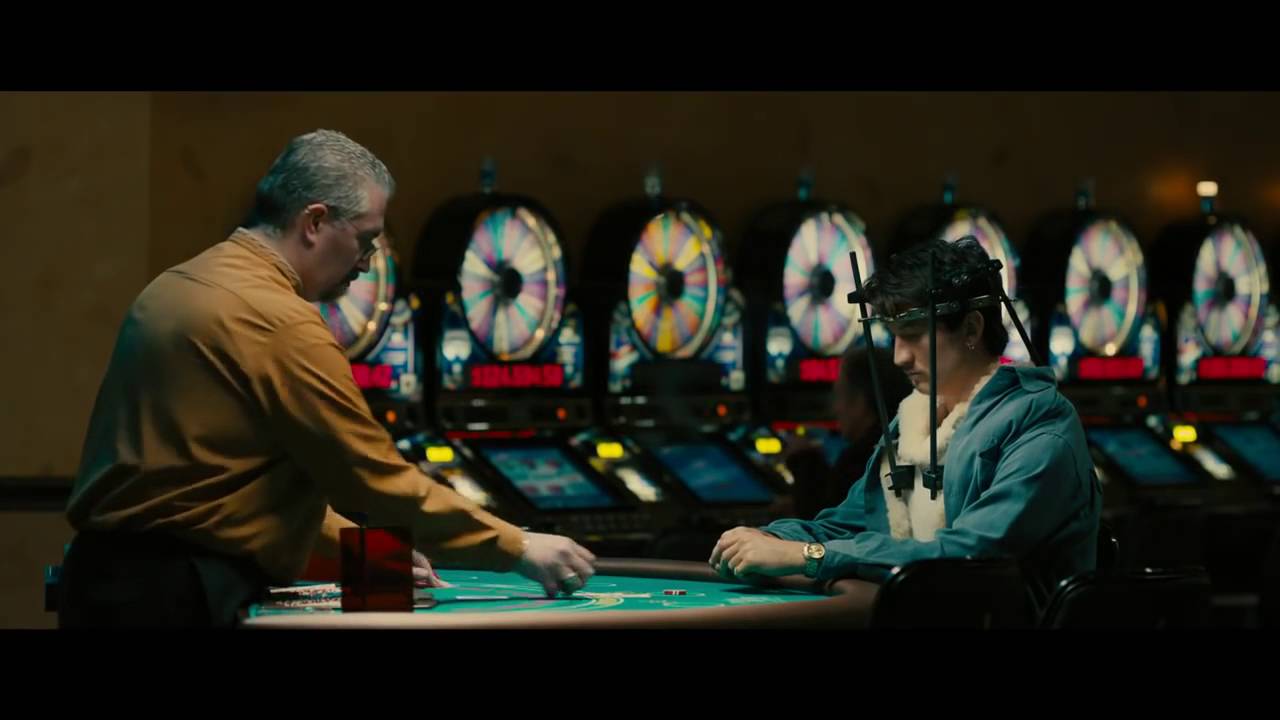 The incredible true story of one of the most inspiring and unlikely comebacks in sports history. 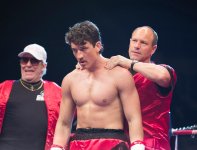 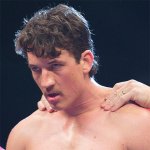 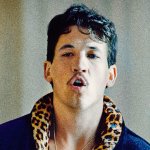 Miles Teller stars as Vinny "The Pazmanian Devil" Pazienza, a local Providence boxer who shot to stardom after winning 2 world title fights. After a near-fatal car accident leaves Vinny with a severed spine, doctors tell him he may never walk again. With the help of renowned trainer Kevin Rooney (Aaron Eckhart), Vinny becomes a legend when he not only walks again, but miraculously returns to the ring to reclaim his title belt only a year after the accident.

Poll: Will you see Bleed For This?

Crew: Who's making Bleed For This

Bleed For This Trailers & Videos 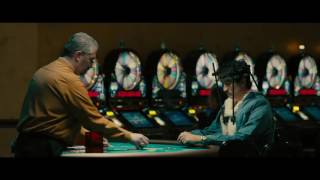 Production: What we know about Bleed For This

On or about September 17, 2014, the film was in Development status.

Bleed For This Release Date: When was it released?

Bleed For This was released in 2016 on Friday, November 18, 2016 (Nationwide release). There were 9 other movies released on the same date, including The Edge of Seventeen, Fantastic Beasts and Where to Find Them and The Take.

Questions: Asked About Bleed For This

Looking for more information on Bleed For This?