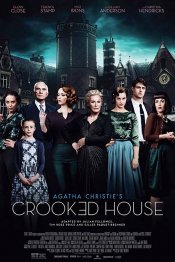 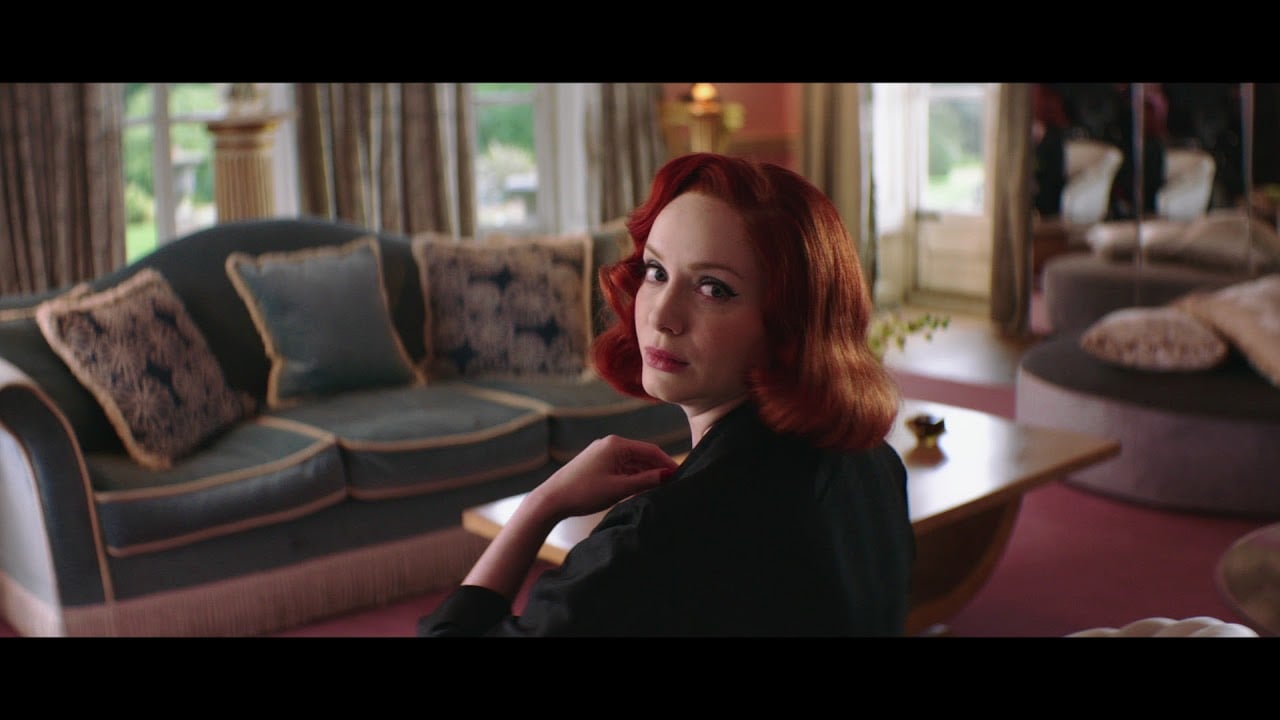 Set in 1950s London, Private Investigator Charles Hayward is persuaded by his former lover Sophia Leonides to investigate the poisoning of her wealthy grandfather. Arriving at the opulent country estate, Charles is thrown into the middle of a ruthless family all of which hated the patriarch, including his adult children, grandchildren and his brazen sister-in-law. With time against him, Charles must solve the case before the murderer strikes again.

Poll: Will you see Crooked House? 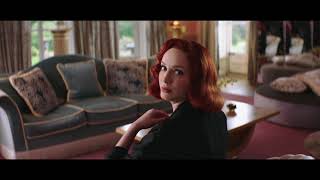 Production: What we know about Crooked House

Now shooting in and around London.

Crooked House Release Date: When was it released?