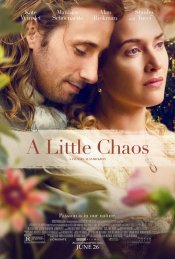 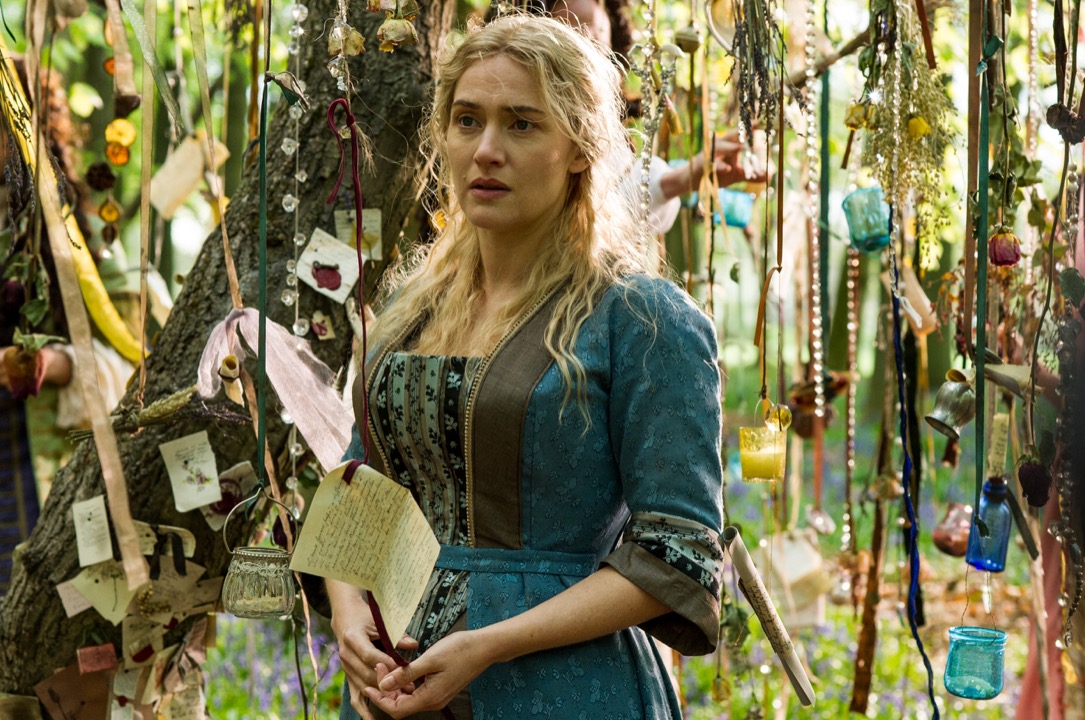 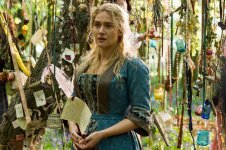 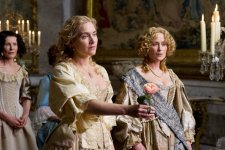 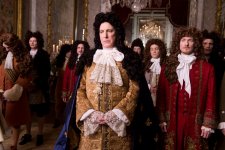 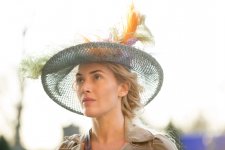 A romantic drama following Sabine (Academy Award winner Kate Winslet), a strong-willed and talented landscape designer who is chosen to build one of the main gardens at King Louis XIV’s new palace at Versailles. In her new position of power, she challenges gender and class barriers while also becoming professionally and romantically entangled with the court’s renowned landscape artist André Le Notre (Matthias Schoenaerts).

Poll: Will you see A Little Chaos?

Crew: Who's making A Little Chaos

A look at the A Little Chaos behind-the-scenes crew and production team.

Production: What we know about A Little Chaos

A Little Chaos Release Date: When was it released?

A Little Chaos was released in 2015 on Friday, June 26, 2015 (Limited release). There were 8 other movies released on the same date, including Max, Ted 2 and Escobar: Paradise Lost.

Questions: Asked About A Little Chaos

Looking for more information on A Little Chaos?