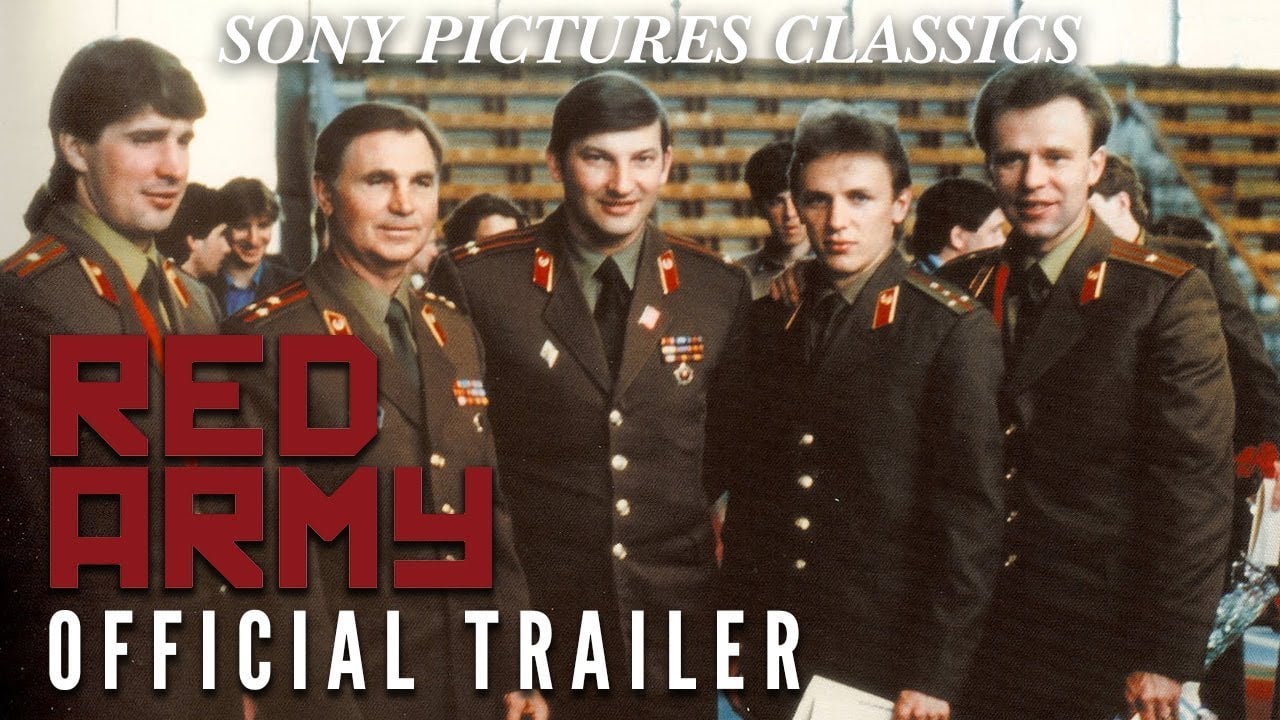 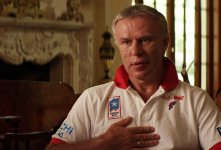 Red Army is a feature documentary about the Soviet Union and the most successful dynasty in sports history: the Red Army hockey team. Told from the perspective of its captain Slava Fetisov, the story portrays his transformation from national hero to political enemy. From the USSR to Russia, the film examines how sport mirrors social and cultural movements and parallels the rise and fall of the Red Army team with the Soviet Union.

Poll: Will you see Red Army? 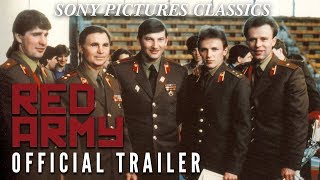 Production: What we know about Red Army

Red Army Release Date: When was it released?

Red Army was released in 2014 on Friday, November 14, 2014 (New York release). There were 10 other movies released on the same date, including Dumb and Dumber To, Foxcatcher and Rosewater.