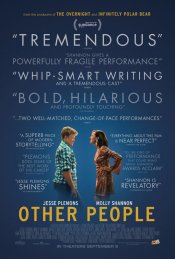 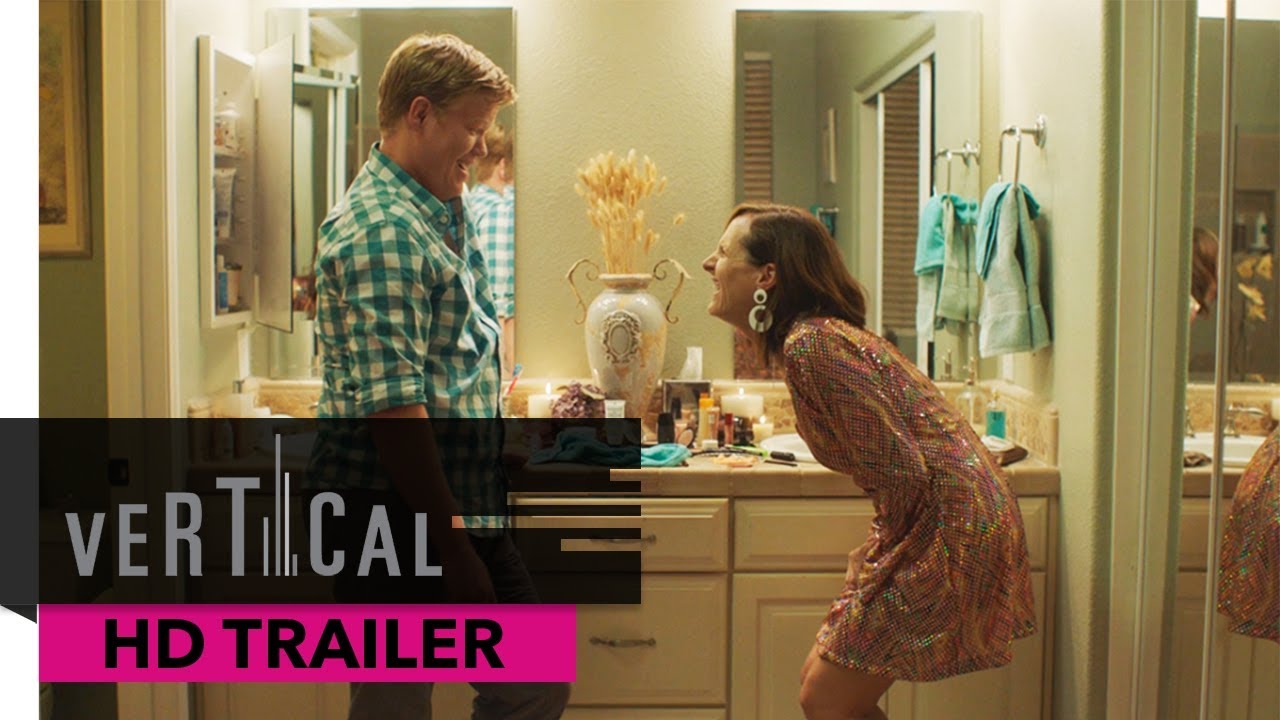 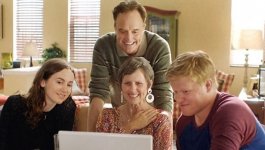 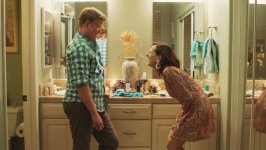 A struggling comedy writer, fresh off a breakup and in the midst of the worst year of his life, returns to Sacramento to care for his dying mother.

Poll: Will you see Other People?

Crew: Who's making Other People

A look at the Other People behind-the-scenes crew and production team. 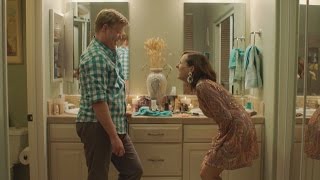 Production: What we know about Other People

On or about September 2, 2016, the film was in Completed status.

Production is scheduled to begin in 2015.

Other People Release Date: When was it released?

Other People was released in 2016 on Friday, September 9, 2016 (Limited release). There were 15 other movies released on the same date, including Sully, When the Bough Breaks and The Wild Life.

Questions: Asked About Other People

Looking for more information on Other People?