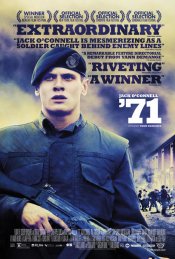 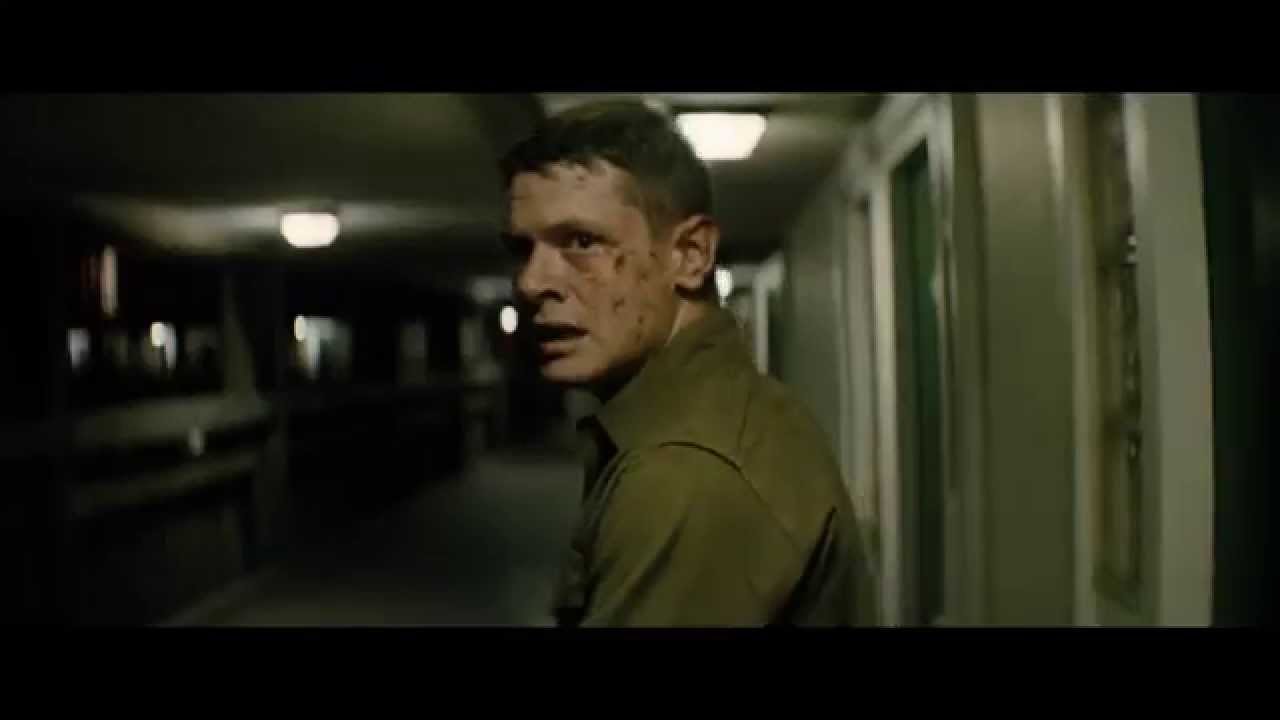 ’71 takes place over a single night in the life of a young British soldier (Jack O’Connell) accidentally abandoned by his unit following a riot on the streets of Belfast in 1971. Unable to tell friend from foe, and increasingly wary of his own comrades, he must survive the night alone and find his way to safety through a disorientating, alien and deadly landscape. 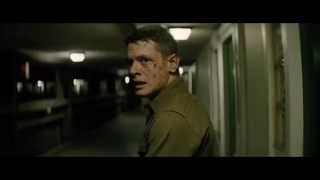 Production: What we know about '71

'71 Release Date: When was it released?

'71 was released in 2015 on Friday, February 27, 2015 (Limited release). There were 7 other movies released on the same date, including Focus, The Lazarus Effect and Maps to the Stars.

Looking for more information on '71?