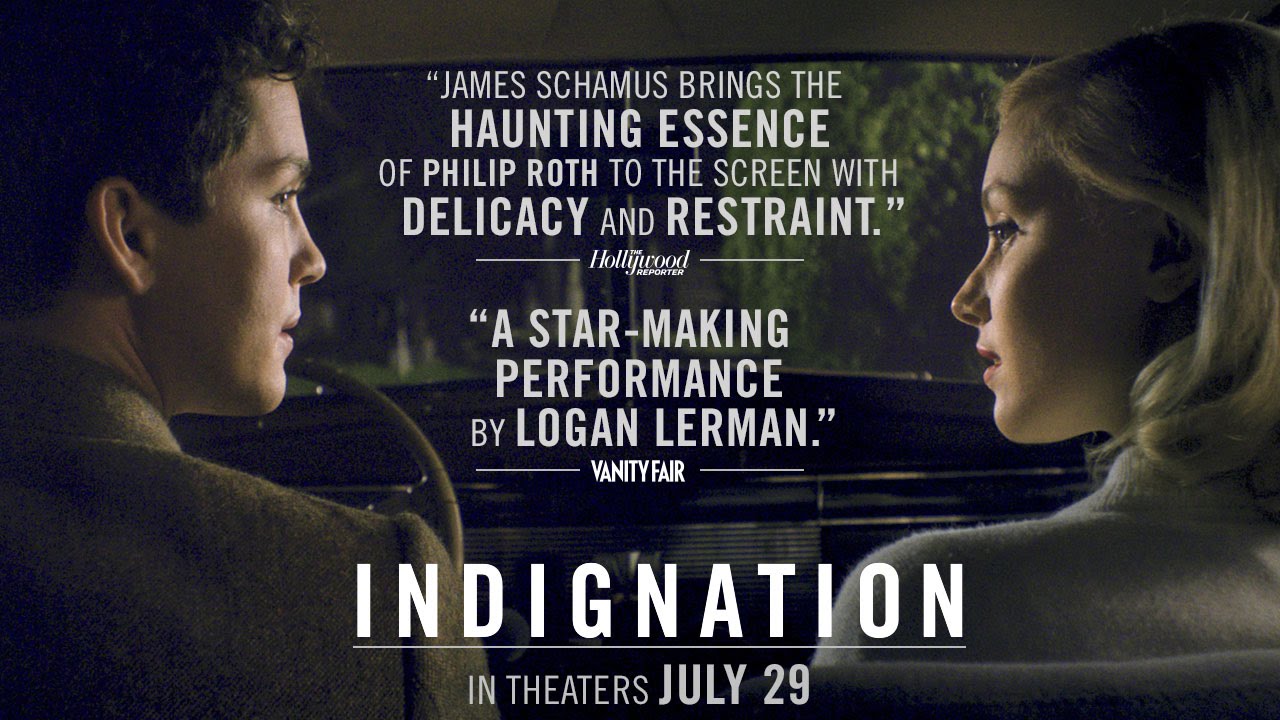 Indignation takes place in 1951, as Marcus Messner (Logan Lerman), a brilliant working class Jewish boy from Newark, New Jersey, travels on scholarship to a small, conservative college in Ohio, thus exempting him from being drafted into the Korean War. But once there, Marcus’s growing infatuation with his beautiful classmate Olivia Hutton (Sarah Gadon), and his clashes with the college’s imposing Dean, Hawes Caudwell (Tracy Letts), put his and his family’s best laid plans to the ultimate test.

Poll: Will you see Indignation?

"Mark, Mary & Some Other People" , "Greetings From Tim Buckley" 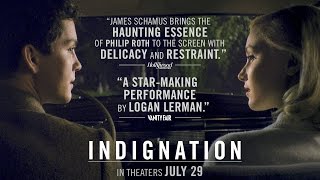 Production: What we know about Indignation?

Production is scheduled to take place in summer 2015.

Indignation Release Date: When was the film released?

Indignation was released in 2016 on Friday, July 29, 2016 (New York / Los Angeles release). There were 10 other movies released on the same date, including Jason Bourne, Bad Moms and Cafe Society.

Looking for more information on Indignation?