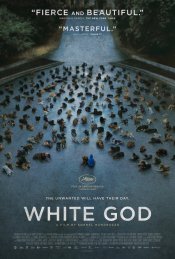 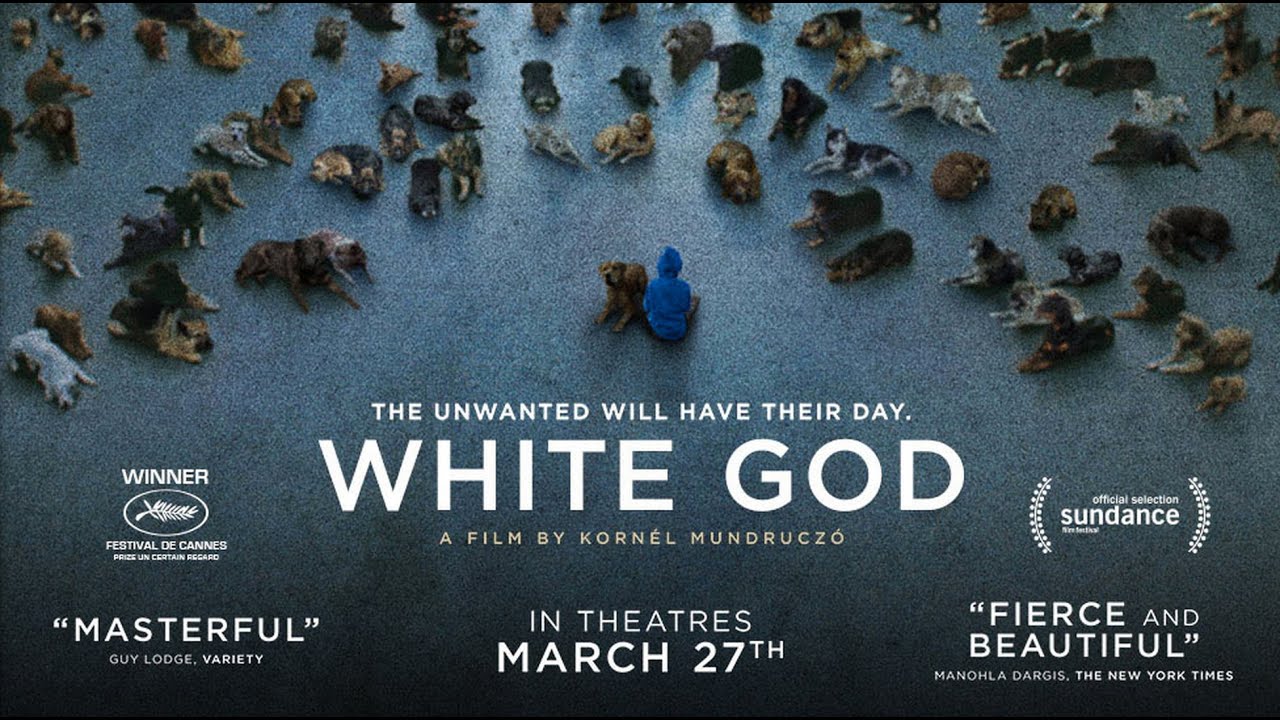 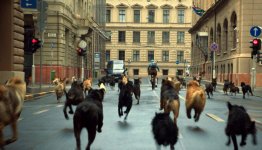 A cautionary tale between a superior species and its disgraced inferior... Favoring pedigree dogs, a new regulation puts a severe tax on mixed breeds. Owners dump their dogs and shelters become overcrowded. 13-year-old Lili fights desperately to protect her pet Hagen, but her father eventually sets the dog free on the streets. Hagen and his pretty master search desperately for each other until Lili loses faith. Struggling to survive, homeless Hagen realizes that not everyone is a dog's best friend. Hagen joins a gang of stray dogs, but is soon captured and sent to the pound. With little hope inside there, the dogs will seize an opportunity to escape and revolt against mankind. Their revenge will be merciless. Lili may be the only one who can halt this unexpected war between man and dog.

Poll: Will you see White God? 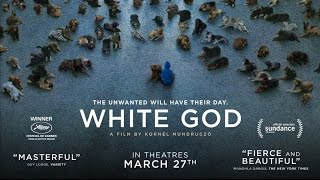 Production: What we know about White God

White God Release Date: When was it released?

White God was released in 2015 on Friday, March 27, 2015 (Limited release). There were 7 other movies released on the same date, including Get Hard, Home and Serena.