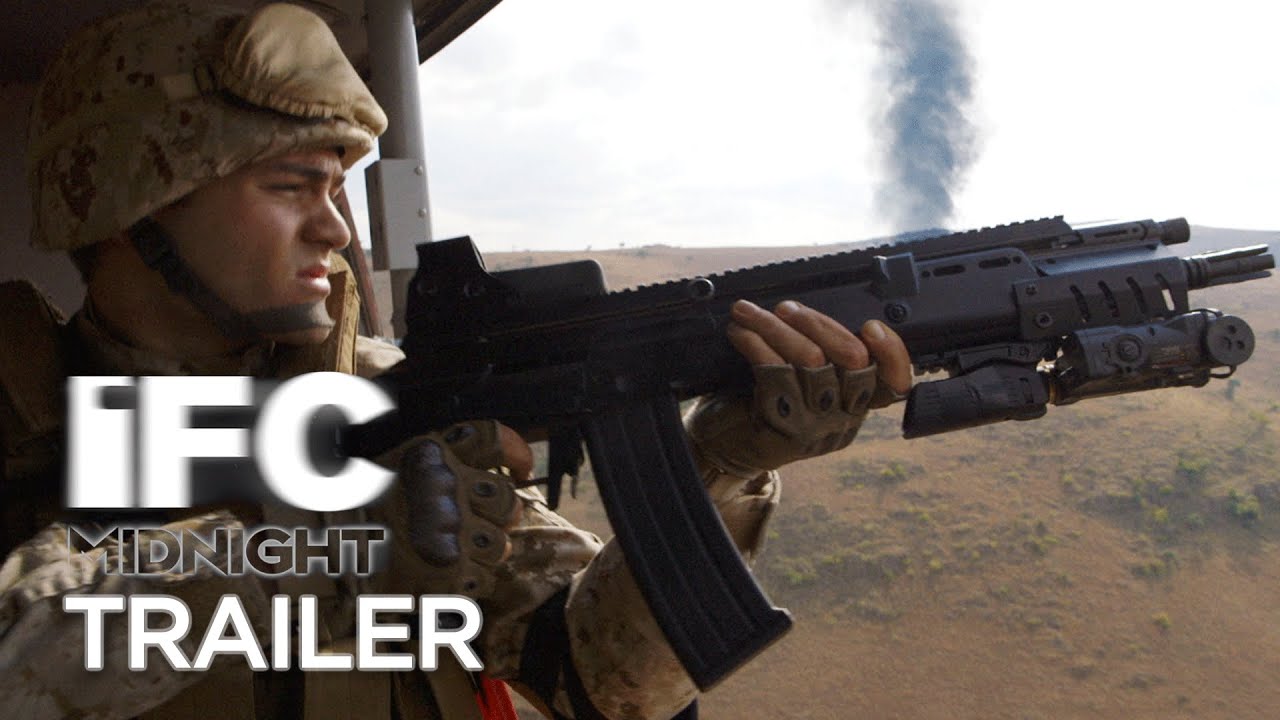 Two documentary cameramen embedded in an army unit in the most hostile place on earth, an outpost surrounded by the last remaining alien fighters (Heavies) of an invading attack force. The world may have forgotten about the Outposts, but the Heavies are planning the second invasion of Earth and the soldiers are the only ones who can stop it.

Poll: Will you see Alien Outpost? 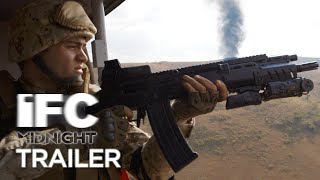 Production: What we know about Alien Outpost

Alien Outpost Release Date: When was it released?

Alien Outpost was released in 2015 on Friday, January 30, 2015 (Limited release). There were 5 other movies released on the same date, including Project Almanac, The Loft and Black or White.