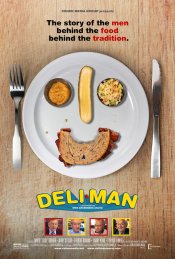 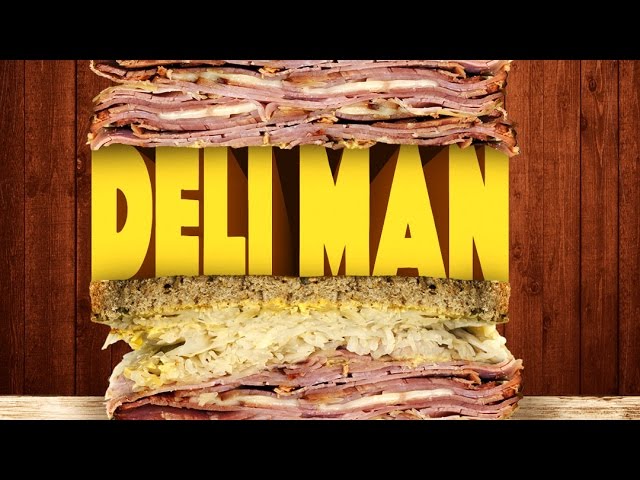 Jewish culture reflects the heart of a vital ethnic history. As that culture continues to shift and adapt alongside mainstream America, delicatessen food – as its name suggests – remains a beloved communal delicacy. In Houston, Texas, third-generation deli man Ziggy Gruber has built arguably the finest delicatessen restaurant in the U.S. His story – augmented by the stories of iconic delis such as Katz’s, 2nd Avenue Deli, Nate ‘n Al, Carnegie, and the Stage – embodies a tradition indelibly linked to its savory, nostalgic foods.

Poll: Will you see Deli Man?

A look at the Deli Man behind-the-scenes crew and production team. 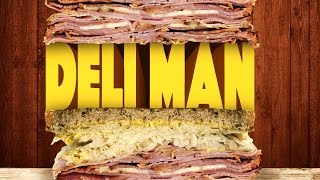 Production: What we know about Deli Man

Deli Man Release Date: When was it released?

Deli Man was released in 2015 on Friday, February 27, 2015 (Limited release). There were 7 other movies released on the same date, including The Lazarus Effect, Focus and '71.