Do You Believe? Movie 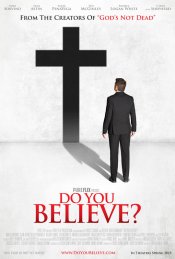 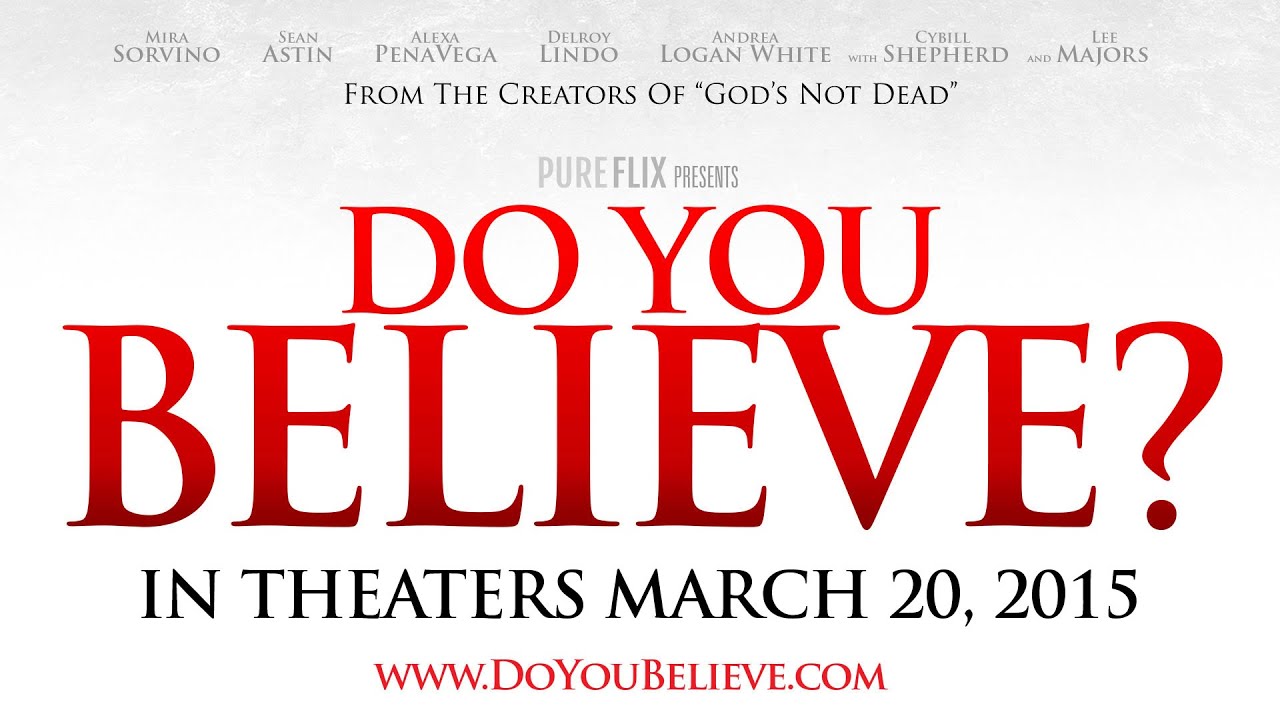 A dozen different souls—all moving in different directions, all longing for something more. As their lives unexpectedly intersect, they each are about to discover there is power in the Cross of Christ … even if they don't believe it. Yet.

When a local pastor is shaken to the core by the visible faith of an old street-corner preacher, he is reminded that true belief always requires action. His response ignites a faith-fueled journey that powerfully impacts everyone it touches in ways that only God could orchestrate.

Poll: Will you see Do You Believe??

Crew: Who's making Do You Believe?

A look at the Do You Believe? behind-the-scenes crew and production team. The film's director Jonathan M. Gunn last directed The Case for Christ.

Do You Believe? Trailers & Videos 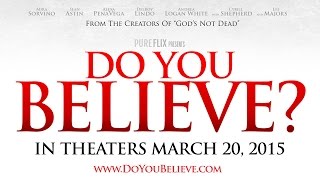 Production: What we know about Do You Believe?

Do You Believe? Release Date: When was it released?

Do You Believe? was released in 2015 on Friday, March 20, 2015 (Limited release). There were 5 other movies released on the same date, including The Gunman, The Divergent Series: Insurgent and Danny Collins.

Questions: Asked About Do You Believe?

Looking for more information on Do You Believe??