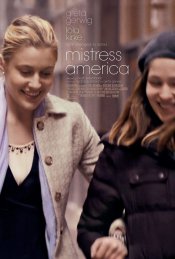 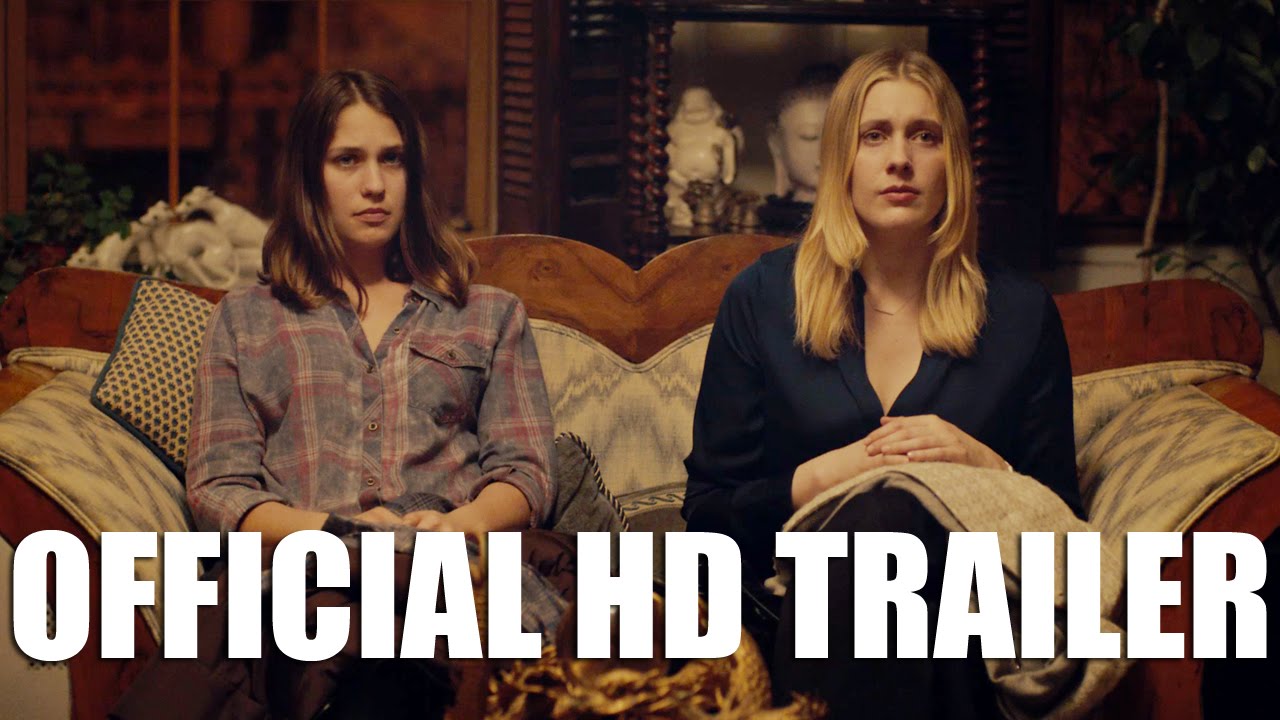 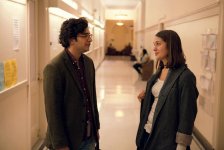 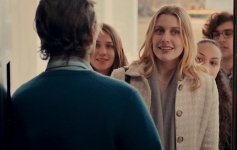 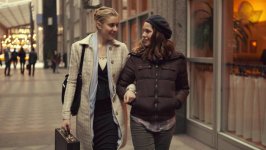 In Mistress America, Tracy (Lola Kirke) is a lonely college freshman in New York, having neither the exciting university experience nor the glamorous metropolitan lifestyle she envisioned. But when she is taken in by her soon-to-be stepsister, Brooke (Greta Gerwig) – a resident of Times Square and adventurous gal about town – she is rescued from her disappointment and seduced by Brooke's alluringly mad schemes.

Poll: Will you see Mistress America? 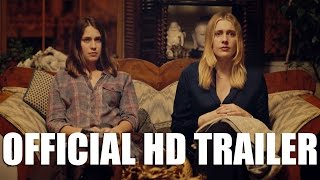 Production: What we know about Mistress America

Mistress America Release Date: When was it released?

Mistress America was released in 2015 on Friday, August 14, 2015 (Limited release). There were 13 other movies released on the same date, including The Man From U.N.C.L.E, Return to Sender and Underdogs.