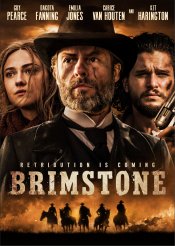 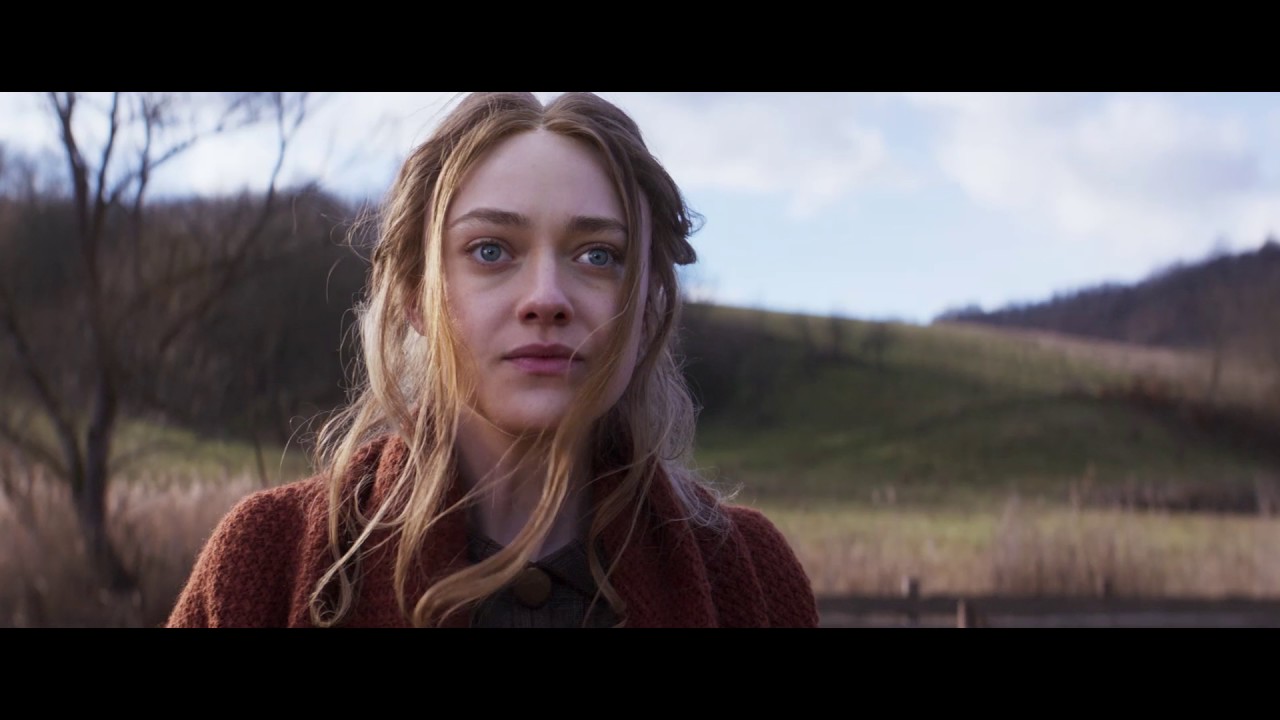 Brimstone is an epic thriller set in the old west. A triumphant tale of powerful womanhood and resistance against a violent past that refuses to fade. 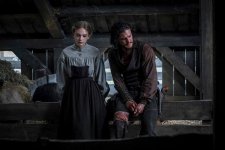 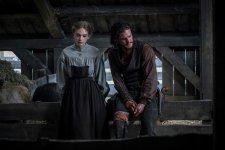 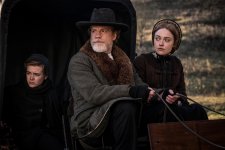 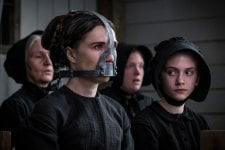 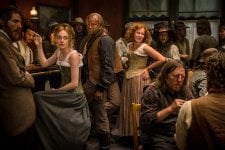 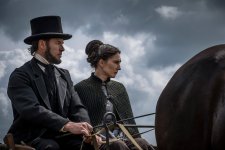 A triumphant epic of survival and a tale of powerful womanhood and resistance against the unforgiving cruelty of a hell on earth. Our heroine is Liz (Dakota Fanning), carved from the beautiful wilderness, full of heart and grit, hunted by a vengeful Preacher (Guy Pearce) - a diabolical zealot and her twisted nemesis. But Liz is a genuine survivor; she's no victim - a woman of fearsome strength who responds with astonishing bravery to claim the better life she and her daughter deserve.

Poll: Will you see Brimstone ? 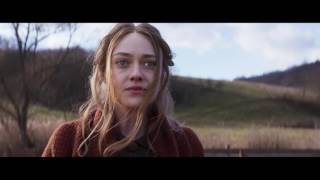 Production: What we know about Brimstone

On or about September 9, 2016, the film was in Completed status.

Brimstone Release Date: When was it released?

Brimstone was released in 2017 on Friday, March 10, 2017 (Limited release). There were 8 other movies released on the same date, including Kong: Skull Island, The Sense of an Ending and Swing Away.

Looking for more information on Brimstone ?