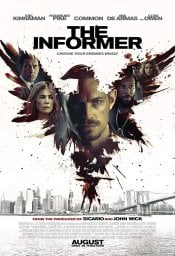 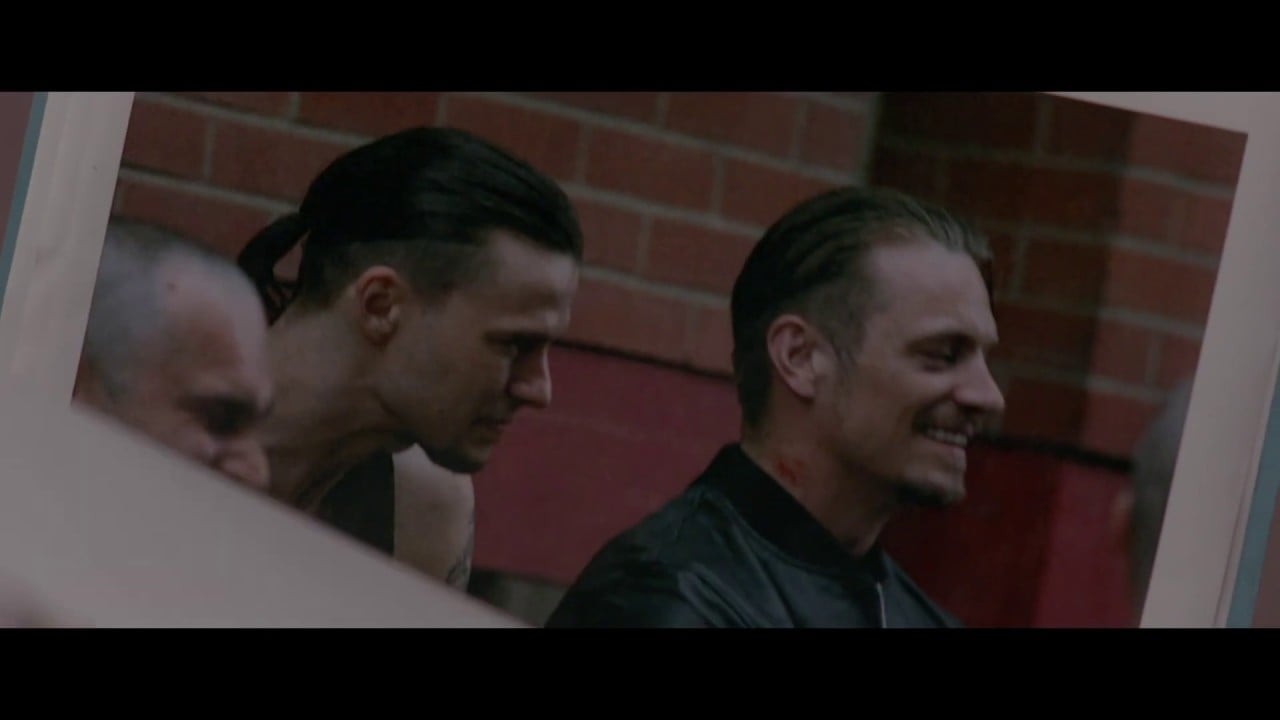 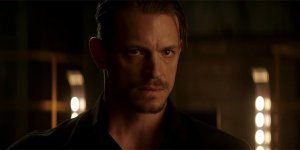 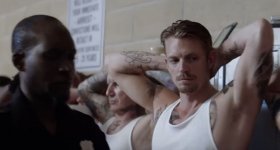 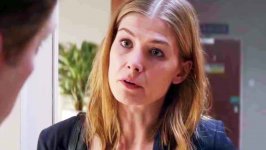 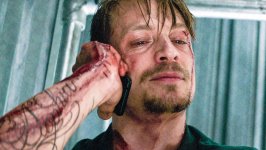 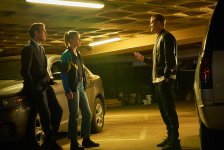 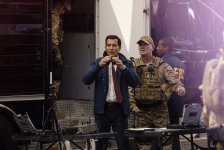 Reformed criminal and former special ops soldier Pete Koslow (Kinnaman), in order to free himself from jail and return to his wife (de Armas) and daughter, has been working undercover for crooked FBI handlers (Pike, Common and Owen) to infiltrate the Polish mob’s drug trade in New York. In a final step towards freedom, Koslow must return to the one place he’s fought so hard to leave, Bale Hill Prison, where his mission becomes a race against time when a drug deal goes wrong and threatens to identify him as a mole.

Poll: Will you see The Informer?

Crew: Who's making The Informer 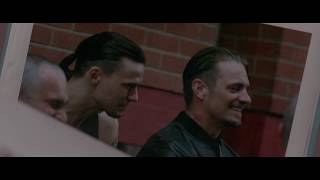 Production: What we know about The Informer

Andrea Di Stefano did a rewrite on the script and will direct. Joel Kinnaman, Rosamund Pike, Common and Clive Owen will star.

The Informer Release Date: When was it released?

The Informer was released in 2020 on Friday, March 13, 2020 (Limited release). There were 13 other movies released on the same date, including The Hunt, Bloodshot and I Still Believe.

Questions: Asked About The Informer

Looking for more information on The Informer?