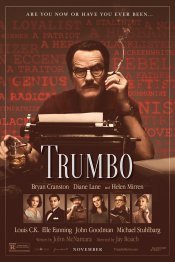 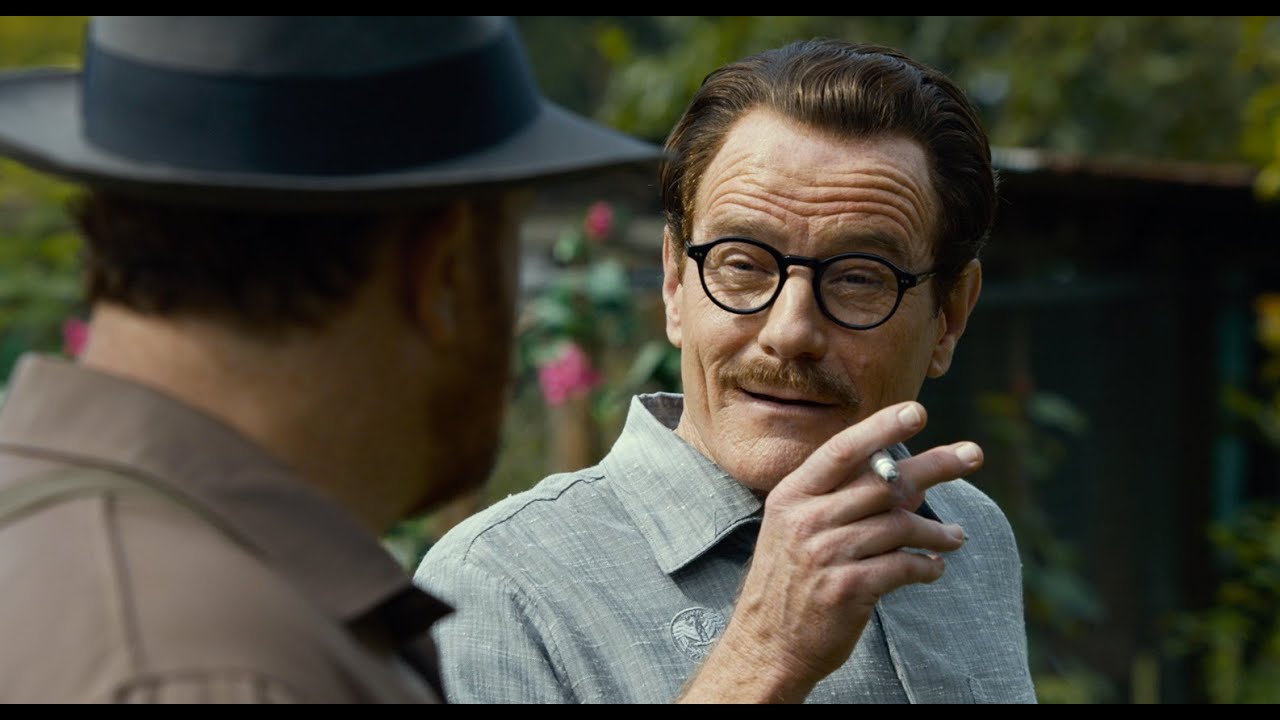 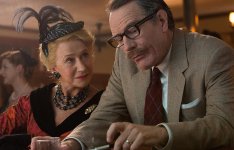 The successful career of 1940s Hollywood screenwriter Dalton Trumbo (Bryan Cranston) comes to a crushing end when he and other Hollywood figures are blacklisted for their political beliefs. Trumbo (directed by Jay Roach) tells Trumbo’s story and his fight against gossip columnist Hedda Hopper (Helen Mirren) in a war over words and freedom, which entangled everyone in Hollywood from John Wayne to Kirk Douglas and Otto Preminger.

Poll: Will you see Trumbo?

A look at the Trumbo behind-the-scenes crew and production team. The film's director Jay Roach last directed Bombshell and The Campaign. 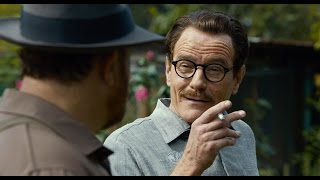 Production: What we know about Trumbo

Trumbo Release Date: When was it released?

Trumbo was released in 2015 on Friday, November 6, 2015 (Limited release). There were 9 other movies released on the same date, including Spectre, The Peanuts Movie and Room.

Looking for more information on Trumbo?