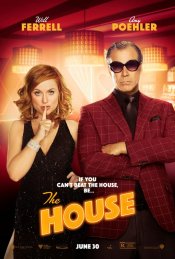 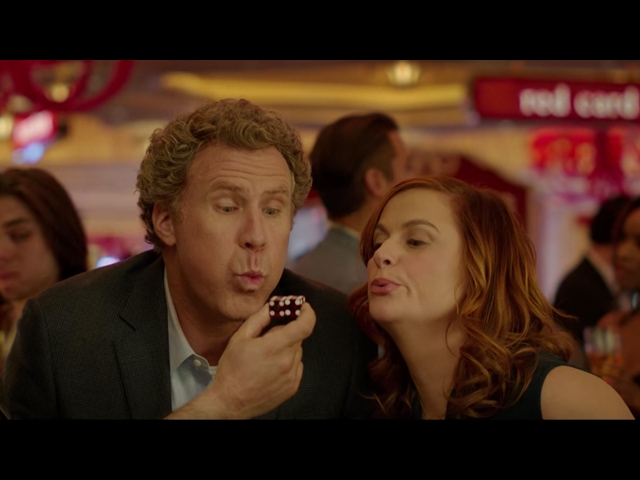 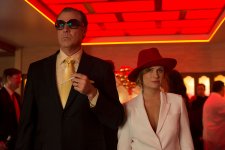 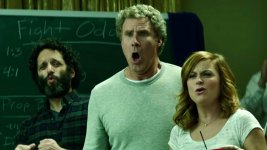 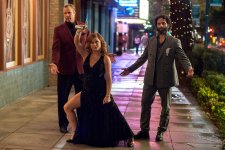 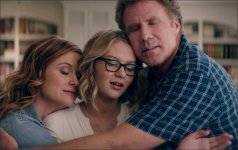 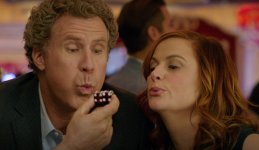 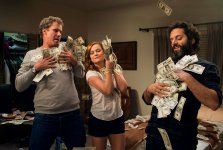 After Scott and Kate Johansen (Will Ferrell and Amy Poehler) lose their daughter Alex’s college fund, they become desperate to earn it back so she can pursue her dream of attending a university. With the help of their neighbor Frank (Jason Mantzoukas), they decide to start an illegal casino in the basement of his house.

Poll: Will you see The House?

Crew: Who's making The House 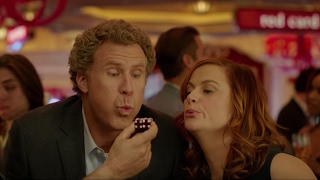 Production: What we know about The House

The House Release Date: When was it released?

The House was released in 2017 on Friday, June 30, 2017 (Nationwide release). There were 10 other movies released on the same date, including Despicable Me 3, 2:22 and Inconceivable.

Questions: Asked About The House

Looking for more information on The House?