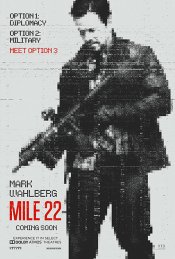 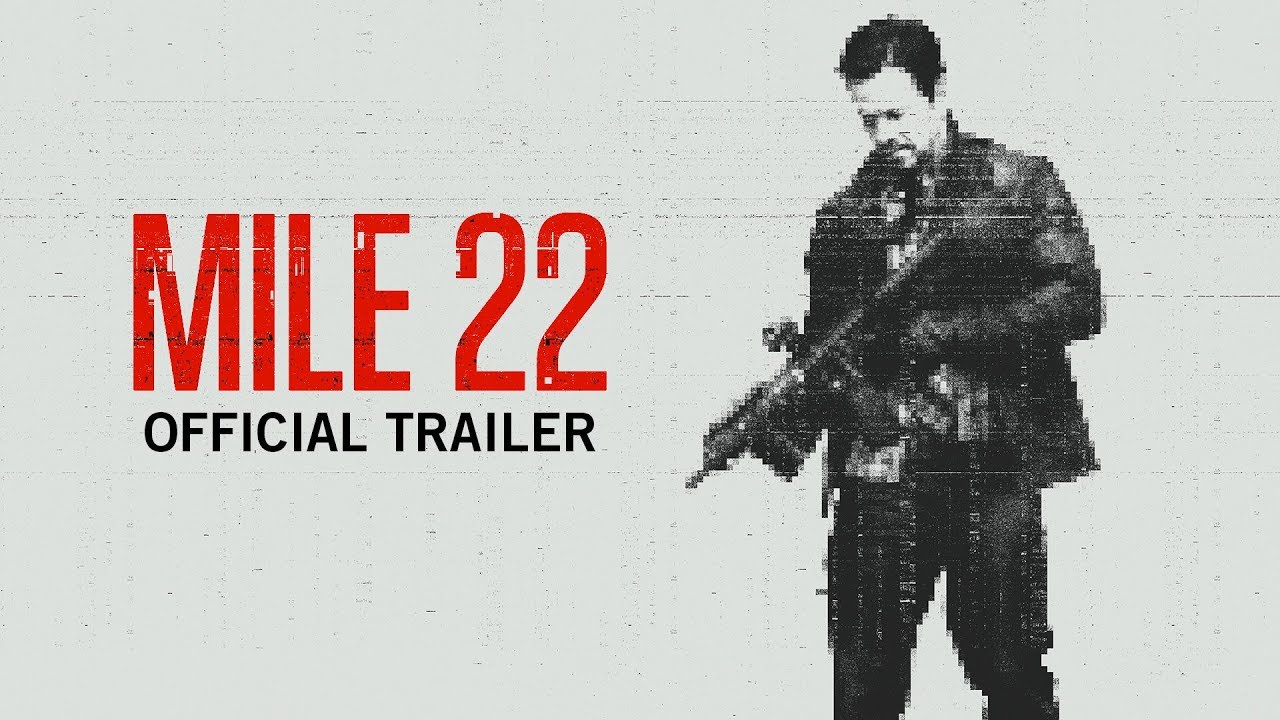 A CIA field officer and an Indonesian police officer are forced to work together as they confront violent and extreme political corruption. 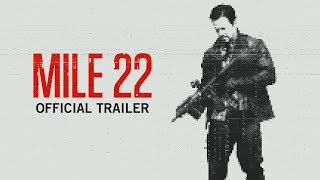 Production: What we know about Mile 22?

Mile 22 Release Date: When was the film released?

Mile 22 was released in 2018 on Friday, August 17, 2018 (Nationwide release). There were 14 other movies released on the same date, including Alpha, To All The Boys I've Loved Before and Billionaire Boys Club.

Looking for more information on Mile 22?