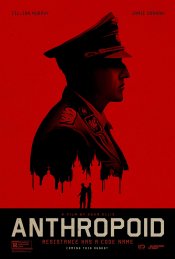 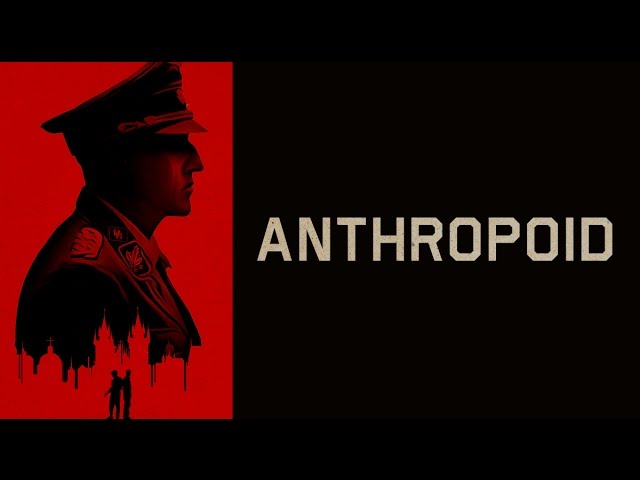 Poll: Will you see Anthropoid?

"The Walk" , "The Hundred-Foot Journey"

"A Boy Called Christmas" , "The Rite" 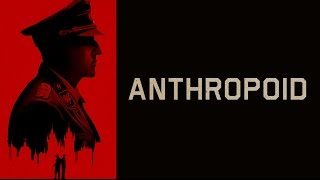 Production: What we know about Anthropoid?

Anthropoid Release Date: When was the film released?

Anthropoid was released in 2016 on Friday, August 12, 2016 (Limited release). There were 10 other movies released on the same date, including Sausage Party , Florence Foster Jenkins and Pete's Dragon.

Looking for more information on Anthropoid?