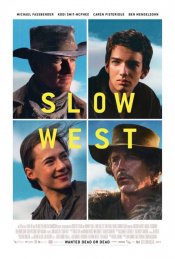 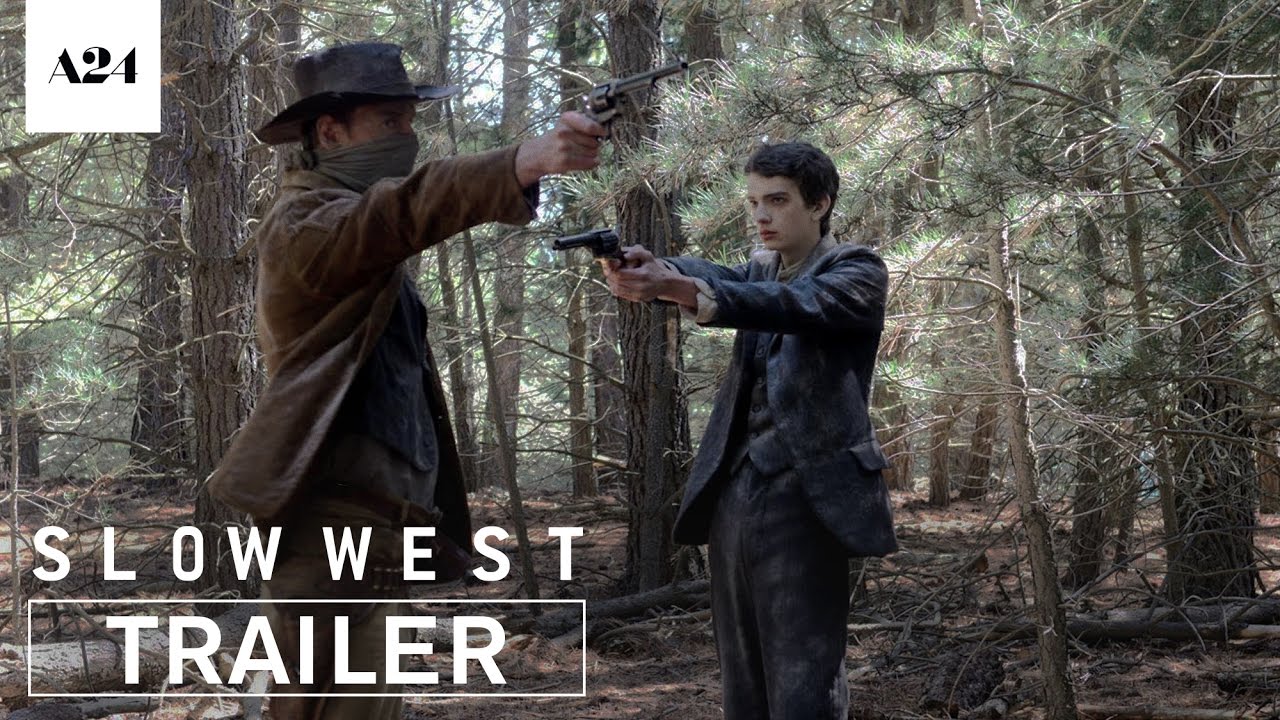 At the end of the nineteenth century, 16-year-old Jay Cavendish (Kodi Smit-McPhee) journeys across the American frontier in search of the woman he loves. He is joined by Silas (Michael Fassbender), a mysterious traveler, and hotly pursued by an outlaw along the way.

Poll: Will you see Slow West?

A look at the Slow West behind-the-scenes crew and production team. 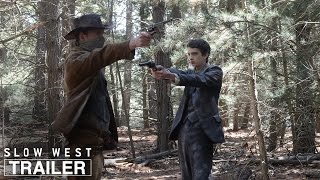 Production: What we know about Slow West?

Slow West Release Date: When was the film released?

Slow West was released in 2015 on Friday, May 15, 2015 (Limited release). There were 12 other movies released on the same date, including Mad Max: Fury Road, Absolution and Pitch Perfect 2.