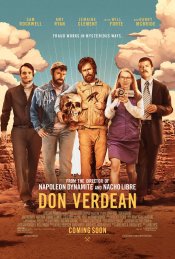 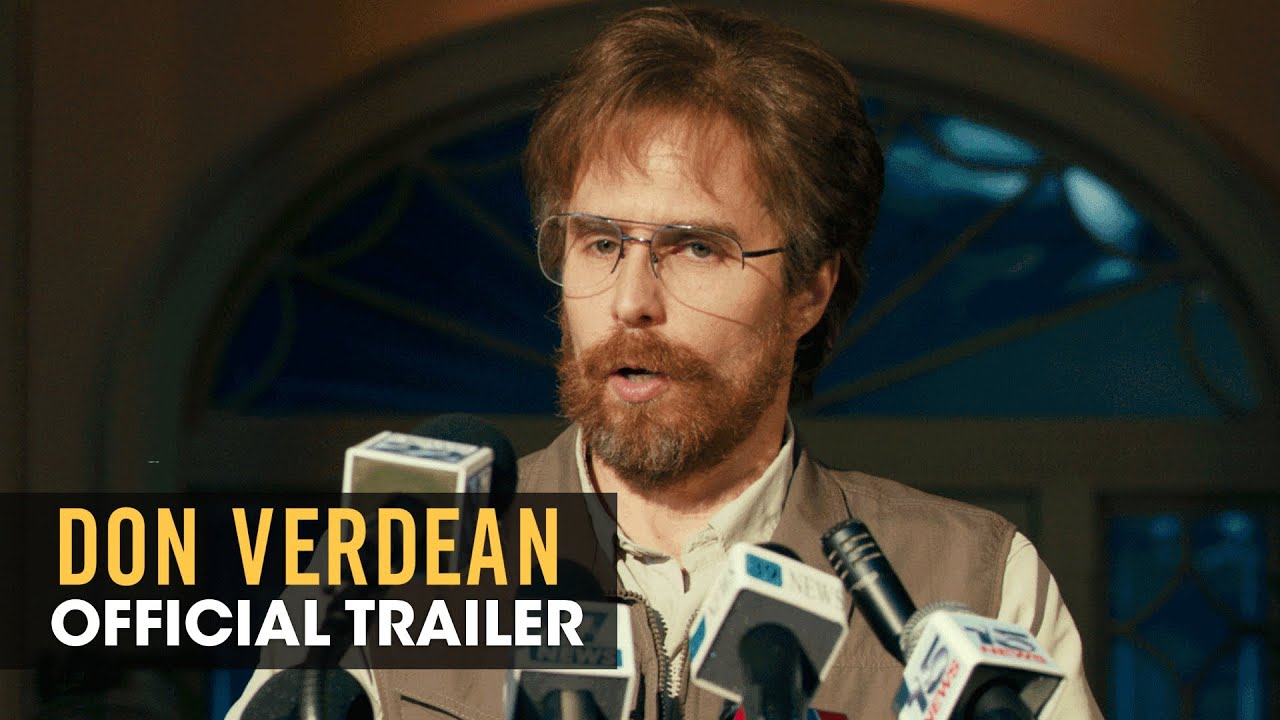 Hired by an ambitious small-town pastor to find sacred relics in the Holy Land, a self-proclaimed Biblical archaeologist comes up short and his attempt to cover up his failure fuels a comic conspiracy. 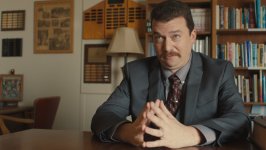 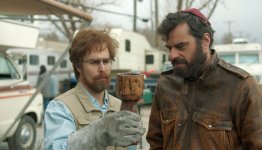 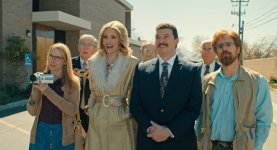 "Biblical archaeologist" DON VERDEAN starts falsifying his findings after his wacky search for the Skull of Goliath meets with disaster at every turn. Verdean subsequently sets out to locate the Holy Grail for a deep-pockets Chinese magnate -- another wild and woolly adventure that ends in chaos. But when he's ultimately called to account for his massive frauds, Don Verdean realizes just what in life is really important.

Poll: Will you see Don Verdean?

What Is Life Worth, Central Intelligence

The Bad Guys, See How They Run

The BFG, Don't Make Me Go

About My Father, Law Abiding Citizen 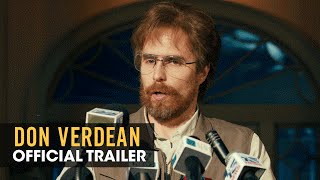 Production: What we know about Don Verdean?

Don Verdean Release Date: When was the film released?


Don Verdean was a Limited release in 2015 on Friday, December 11, 2015. There were 4 other movies released on the same date, including In the Heart of the Sea, The Ridiculous 6 and Close Range.
As a Limited release, Don Verdean will only be shown in select movie theaters across major markets. Please check Fandango and Atom Tickets to see if the film is playing in your area.

Don Verdean VOD & Digital: When was the film released digitally?


Don Verdean was released across all major streaming and cable platforms on Friday, December 11, 2015. Digital rental or purchase allows you to instantly stream and download to watch anywhere and anytime on your favorite devices. Available from various digital retailers including Amazon Video, iTunes, Google Play, Apple, Vudu and others.