Army of One Movie 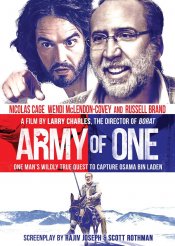 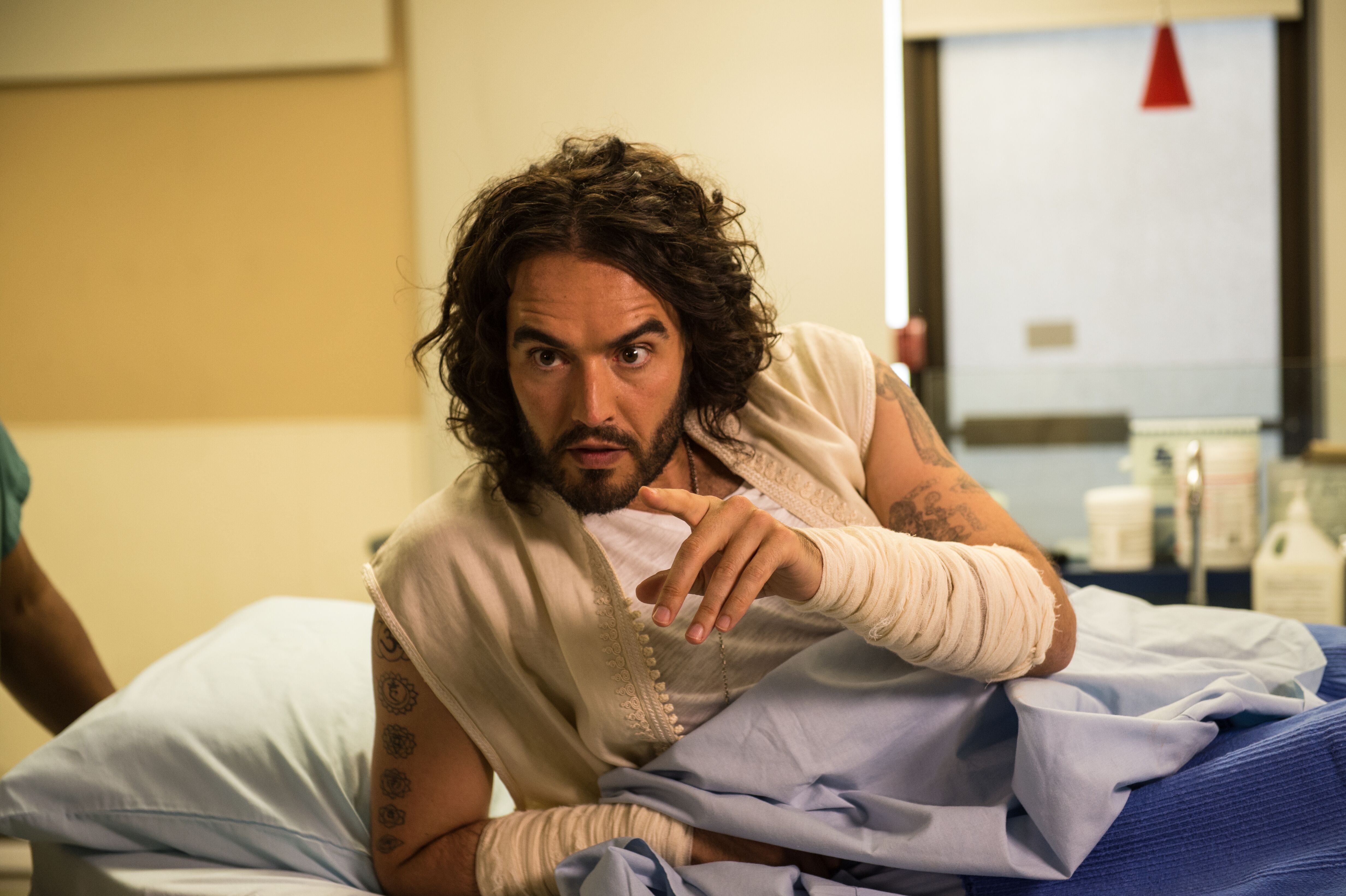 Poll: Will you see Army of One?

A look at the Army of One behind-the-scenes crew and production team. The film's director Larry Charles last directed The Dictator and Religulous. The film's writer Scott Rothman last wrote Draft Day and Kokowaah.

Watch: Army of One Trailers & Videos

Production: What we know about Army of One?

Army of One Release Date: When was the film released?

Army of One was released in 2016 on Friday, November 4, 2016 (Limited release). There were 11 other movies released on the same date, including Hacksaw Ridge, Doctor Strange and Trolls.

Q&A Asked about Army of One

Looking for more information on Army of One?