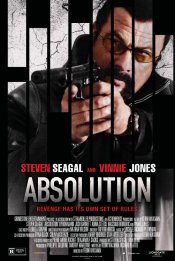 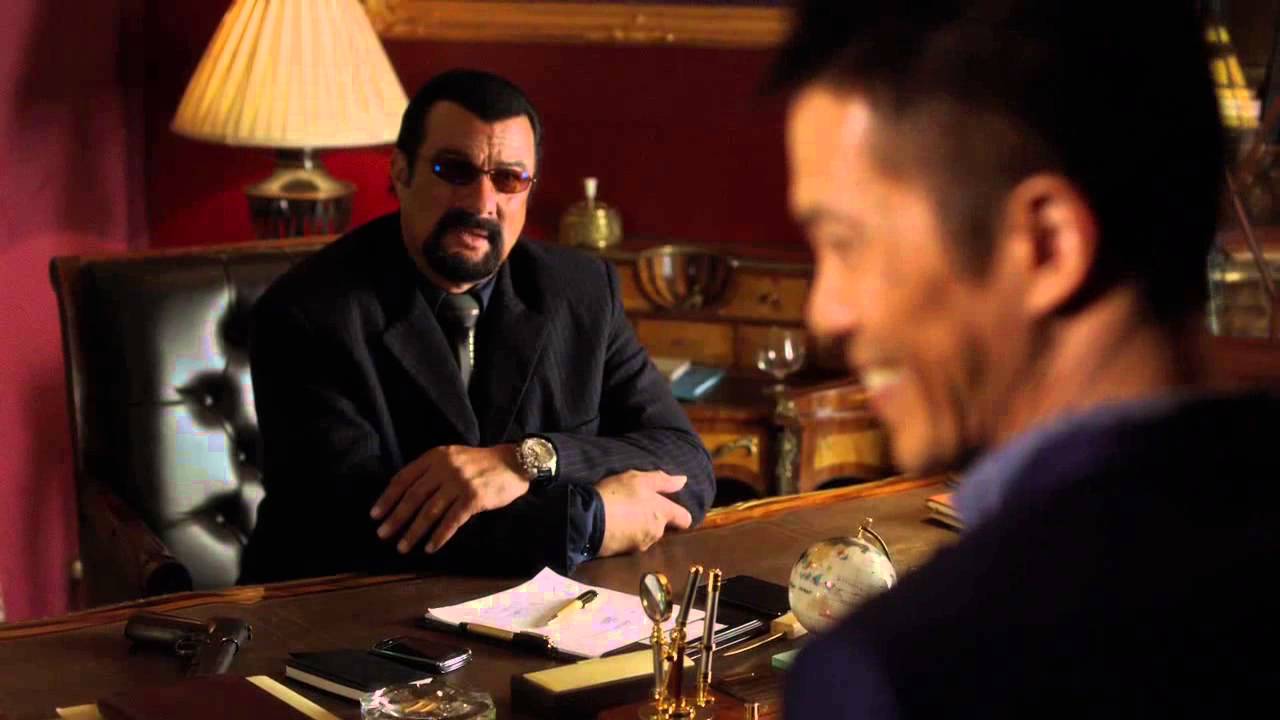 When a contract killer (Steven Seagal) encounters a girl on the run from a dangerous, politically connected mob boss (Vinnie Jones) running a human trafficking operation, he is torn between protecting the girl, and remaining loyal to the government agency that hired him.

Poll: Will you see Absolution?

"The Big Ugly" , "I Am Vengeance: Retaliation" 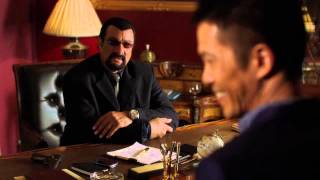 Production: What we know about Absolution?

Absolution Release Date: When was the film released?

Absolution was released in 2015 on Friday, May 15, 2015 (Limited release). There were 12 other movies released on the same date, including Mad Max: Fury Road, Reality and Area 51.

Looking for more information on Absolution?