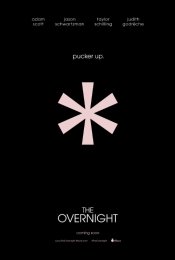 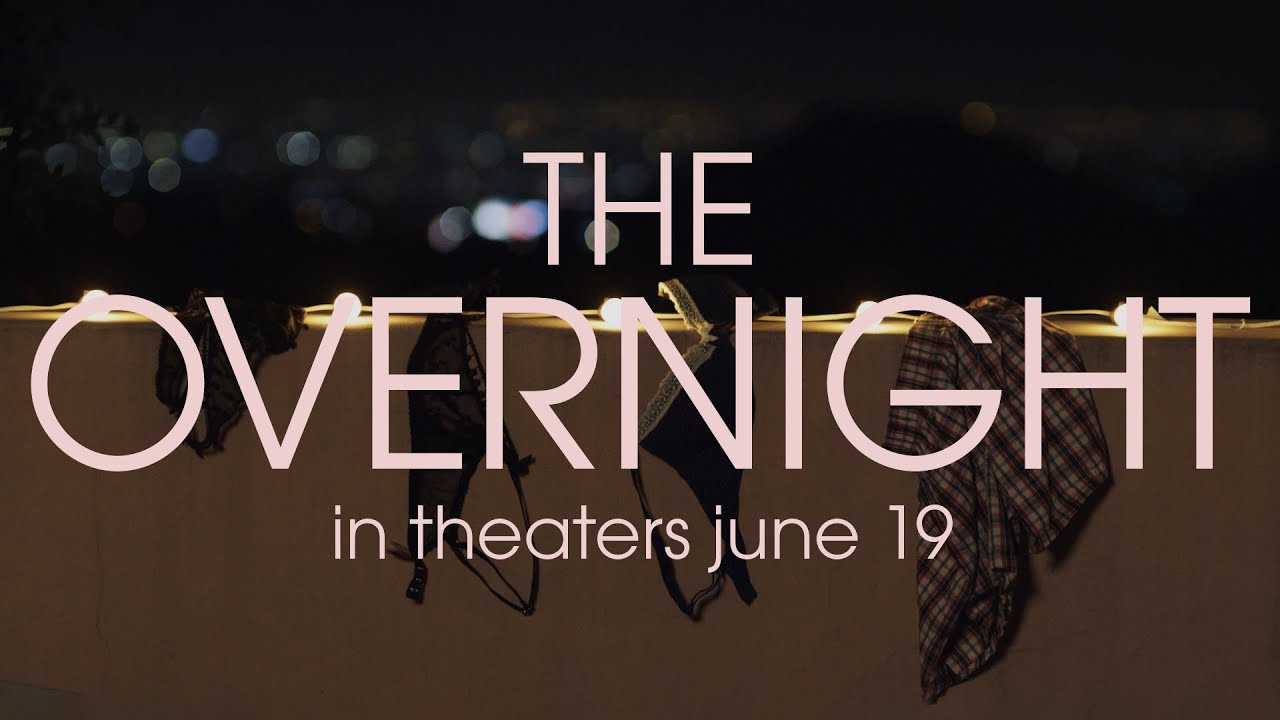 The Overnight is about a young couple, Alex (Adam Scott) and Emily (Taylor Schilling), who recently moved to Los Angeles from Seattle and is desperate to make new friends. After a chance meeting with Kurt (Jason Schwartzman) at the neighborhood park, they gladly agree to join family pizza night at the home. But as it gets later and the kids go to bed, the family "playdate" becomes increasingly more revealing and bizarre as the couples begin to open up.

Poll: Will you see The Overnight?

Crew: Who's making The Overnight 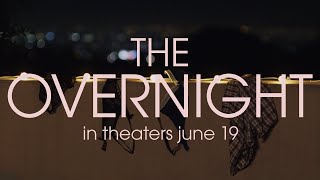 Production: What we know about The Overnight

The Overnight Release Date: When was it released?

The Overnight was released in 2015 on Friday, June 19, 2015 (Limited release). There were 7 other movies released on the same date, including Inside Out, Dope and Eden.

Questions: Asked About The Overnight

Looking for more information on The Overnight?