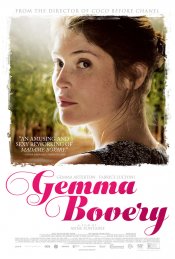 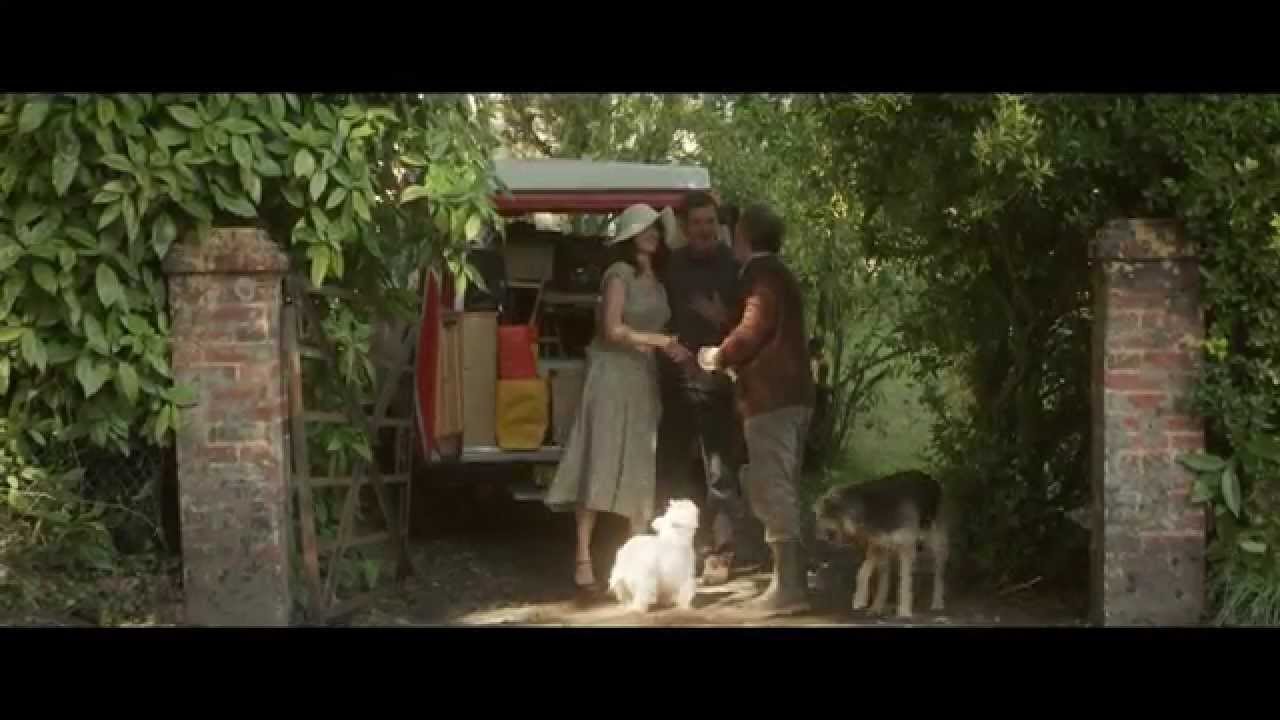 Life begins to imitate art in uncanny ways when earthy British beauty Gemma (Gemma Arterton) and her furniture restorer husband Charles Bovery (Jason Flemyng) move to the very same Norman village where the novel was written. Local baker and Flaubert fan Martin Joubert (Fabrice Luchini) falls for the lovely and charming newcomer and sets out to be her mentor. It doesn't take long before his wild imagination leads him to draw parallels between the literary and real life woman, as he insinuates himself into her life. She soon finds herself at a crossroads that seems to be fulfilling Joubert's worst fears that her destiny is mirroring that of Flaubert’s doomed heroine.

Poll: Will you see Gemma Bovery? 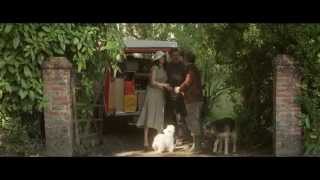 Production: What we know about Gemma Bovery

Gemma Bovery Release Date: When was it released?

Gemma Bovery was released in 2015 on Friday, May 29, 2015 (New York / Los Angeles release). There were 7 other movies released on the same date, including San Andreas 3D, Aloha and Barely Lethal.