It Comes At Night Movie 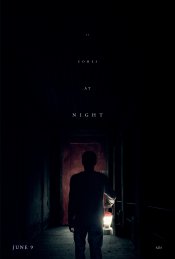 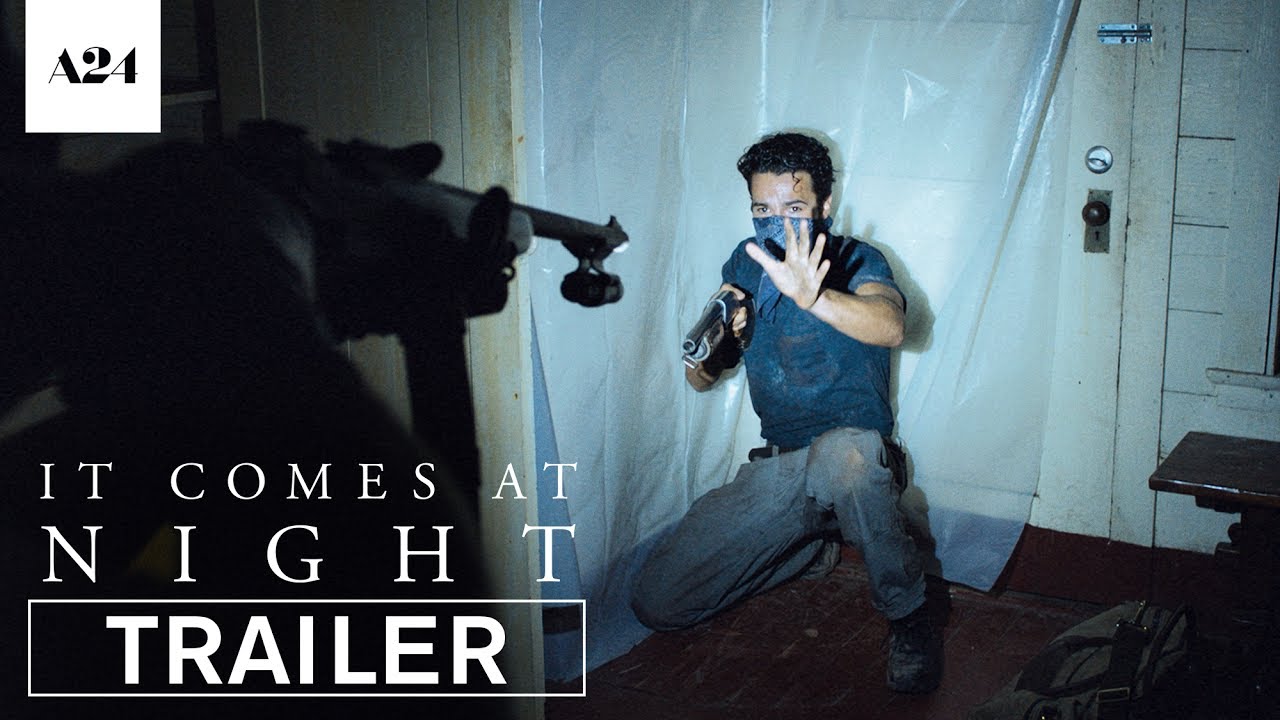 A horror film following a man (Joel Edgerton) as he is learns that the evil stalking his family home may be only a prelude to horrors that come from within.

Secure within a desolate home as an unnatural threat terrorizes the world, the tenuous domestic order he has established with his wife and son is put to the ultimate test with the arrival of a desperate young family seeking refuge.

Despite the best intentions of both families, paranoia and mistrust boil over as the horrors outside creep ever-closer, awakening something hidden and monstrous within him as he learns that the protection of his family comes at the cost of his soul.

Poll: Will you see It Comes At Night?

Who stars in It Comes At Night: Cast List 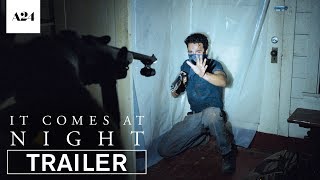 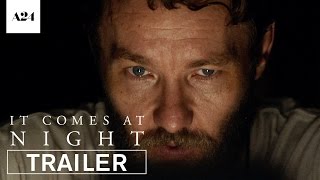 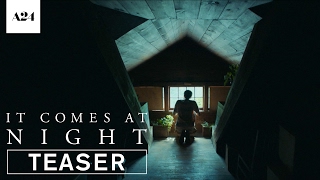 Production: What we know about It Comes At Night?

It Comes At Night Release Date: When was the film released?

It Comes At Night was released in 2017 on Friday, June 9, 2017 (Limited release). There were 12 other movies released on the same date, including The Mummy, The Hunter’s Prayer and The Hero.

Q&A Asked about It Comes At Night

Looking for more information on It Comes At Night?