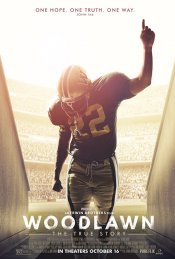 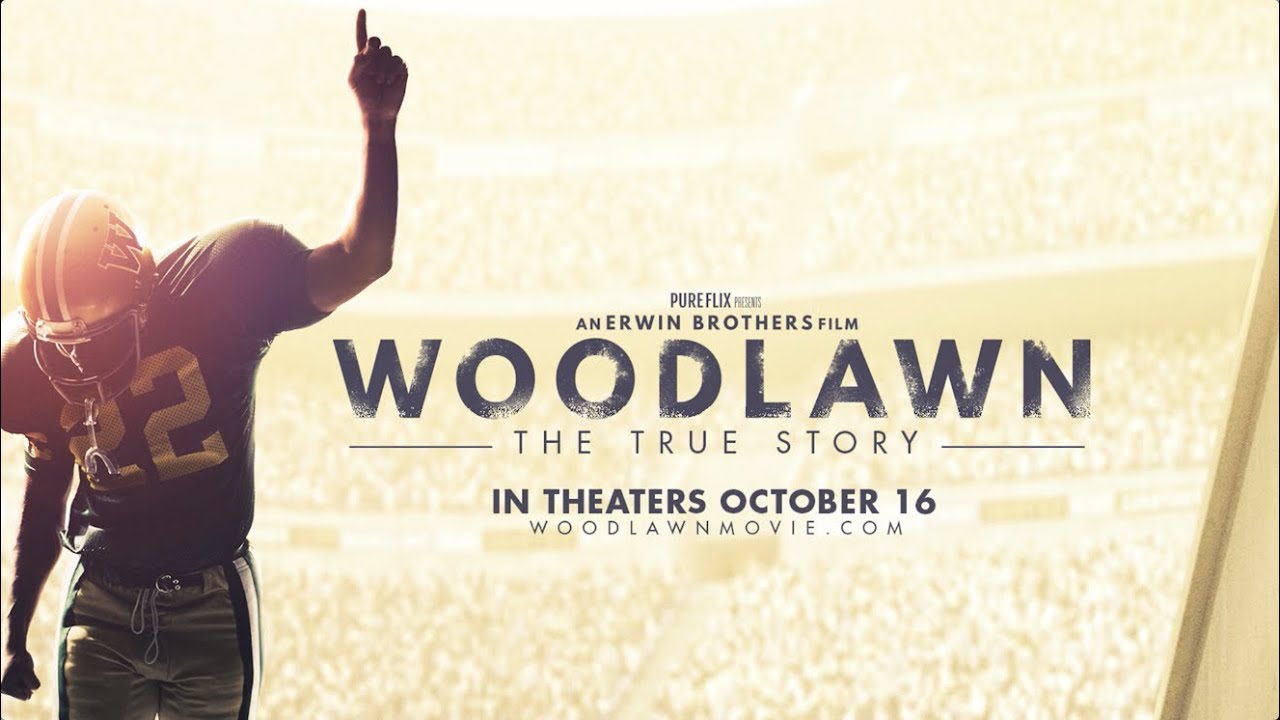 A film based on an inspiring real-life story about love and unity in a school torn by racism and hate in the 1970s.

In 1973, a spiritual awakening captured the heart of nearly every player of the Woodlawn High School football team, including its coach Tandy Gerelds. Their dedication to love and unity in a school filled with racism and hate leads to the largest high school football game ever played in the torn city of Birmingham, Alabama, and the rise of its first African American superstar, Tony Nathan.

Poll: Will you see Woodlawn? 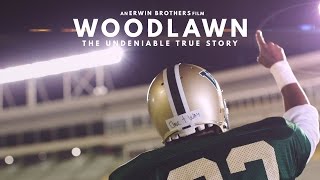 Production: What we know about Woodlawn

Woodlawn Release Date: When was it released?

Woodlawn was released in 2015 on Friday, October 16, 2015 (Limited release). There were 12 other movies released on the same date, including Bridge of Spies, Freeheld and Goosebumps.

Looking for more information on Woodlawn?