NO ONE COMES UP HERE WITHOUT A DAMN GOOD REASON 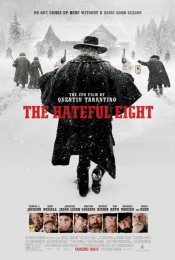 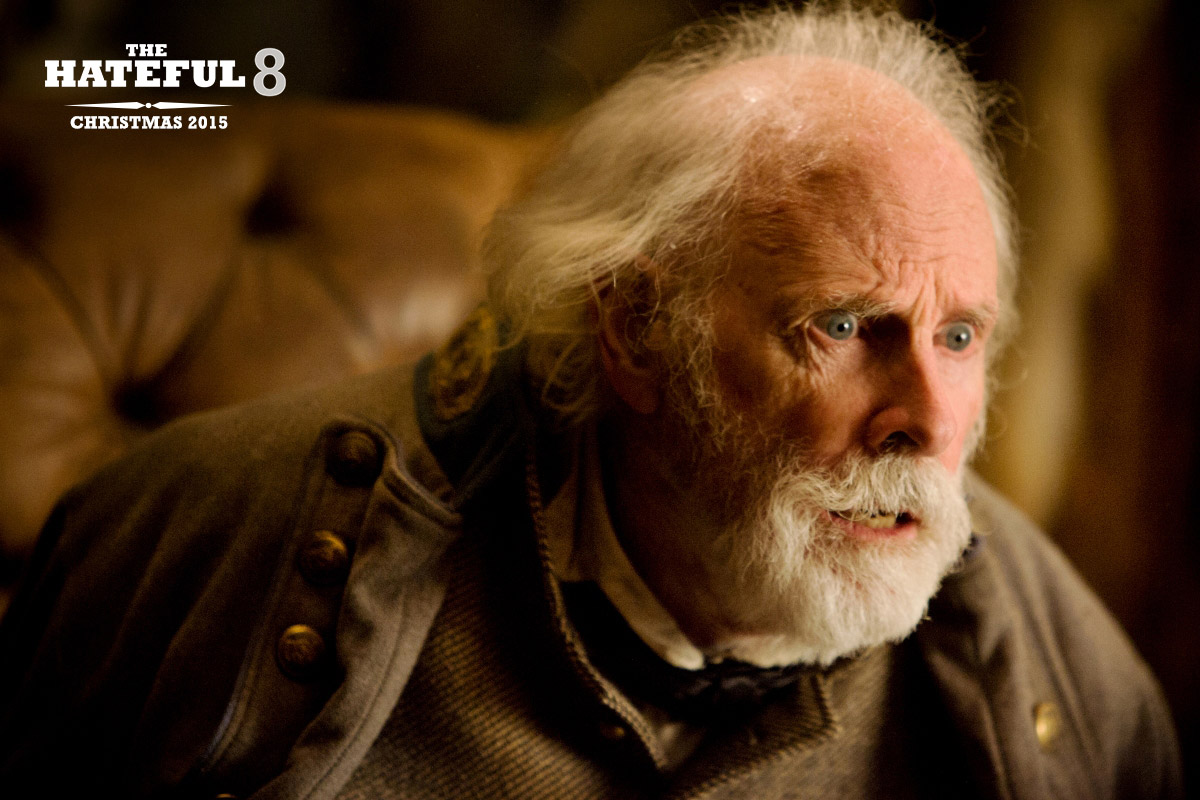 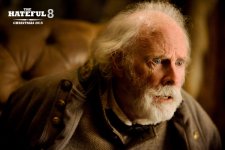 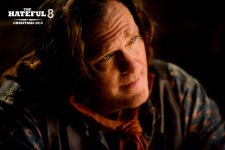 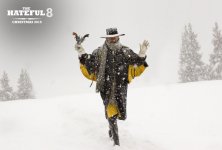 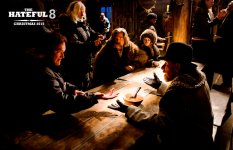 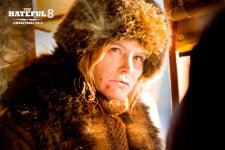 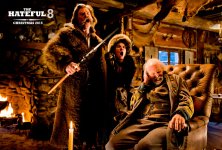 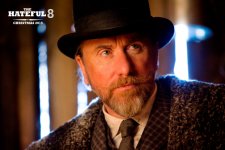 Poll: Will you see The Hateful Eight?

Crew: Who's making The Hateful Eight

Production: What we know about The Hateful Eight

The Hateful Eight Release Date: When was it released?

Questions: Asked About The Hateful Eight

Looking for more information on The Hateful Eight?