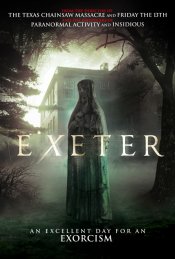 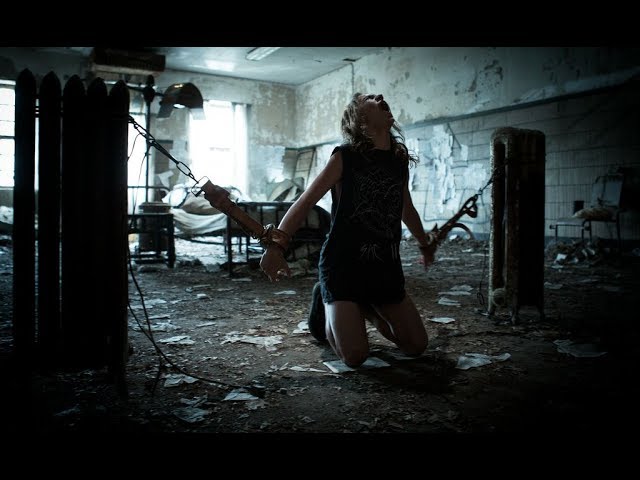 At an abandoned asylum, six teens tinker with the occult, causing a possession, a paranormal mystery and a bloody nightmare that no one could predict. From the director of The Texas Chainsaw Massacre and producers of Paranormal Activity and Insidious.

Poll: Will you see Exeter?

A look at the Exeter behind-the-scenes crew and production team. The film's director Marcus Nispel last directed Conan The Barbarian and Friday the 13th. 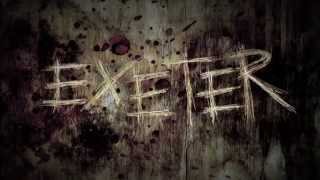 Production: What we know about Exeter

Exeter Release Date: When was it released?

Exeter was released in 2015 on Friday, August 14, 2015 (Limited release). There were 13 other movies released on the same date, including The Man From U.N.C.L.E, Underdogs and Straight Outta Compton.

Looking for more information on Exeter?