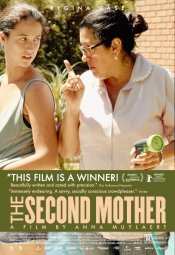 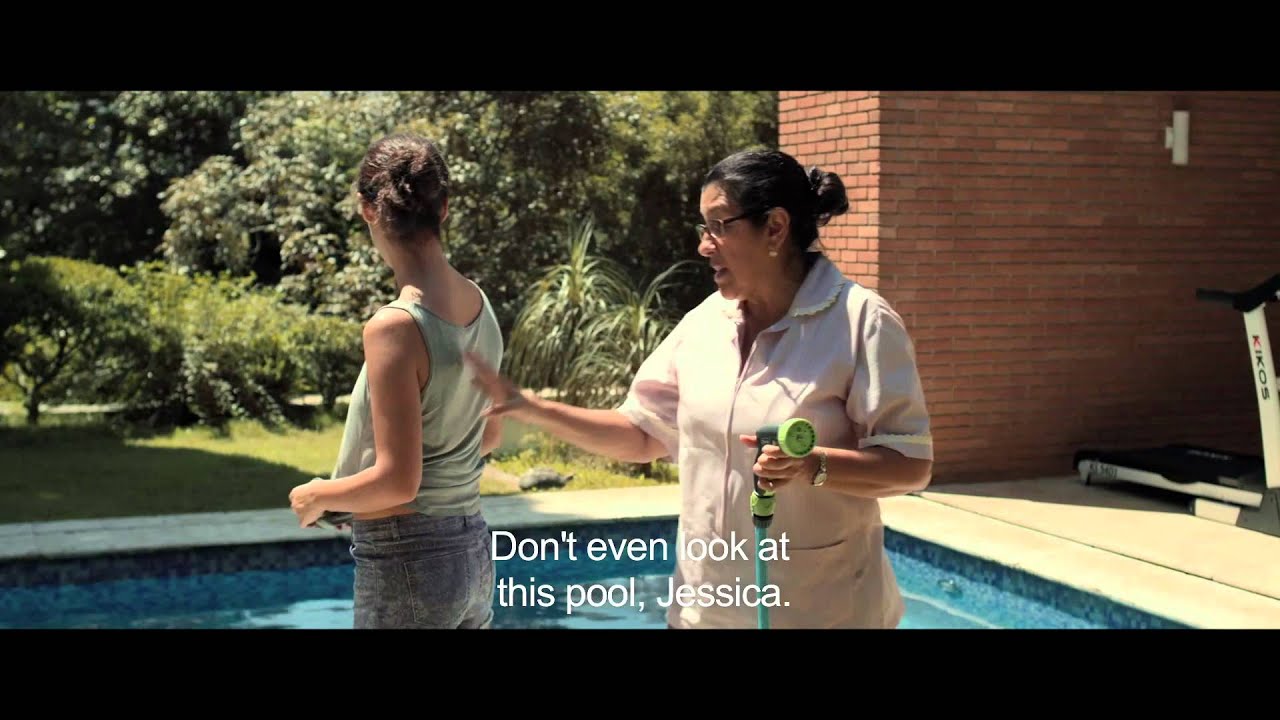 Story centers around Val, a hard-working live-in housekeeper in modern day Sao Paulo. Val is perfectly content to take care of every one of her wealthy employers’ needs, from cooking and cleaning to being a surrogate mother to their teenage son, who she has raised since he was a toddler. But when Val’s estranged daughter Jessica suddenly shows up the unspoken but intrinsic class barriers that exist within the home are thrown into disarray. Jessica is smart, confident, and ambitious, and refuses to accept the upstairs/downstairs dynamic, testing relationships and loyalties and forcing everyone to reconsider what family really means.

Poll: Will you see The Second Mother?

Crew: Who's making The Second Mother

A look at the The Second Mother behind-the-scenes crew and production team. 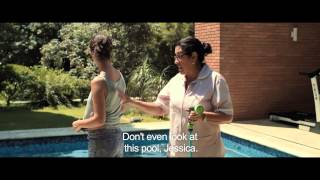 Production: What we know about The Second Mother

The Second Mother Release Date: When was it released?

The Second Mother was released in 2015 on Friday, August 28, 2015 (New York release). There were 5 other movies released on the same date, including We Are Your Friends, War Room and Z for Zachariah.

Questions: Asked About The Second Mother

Looking for more information on The Second Mother?