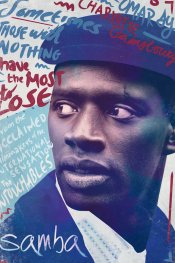 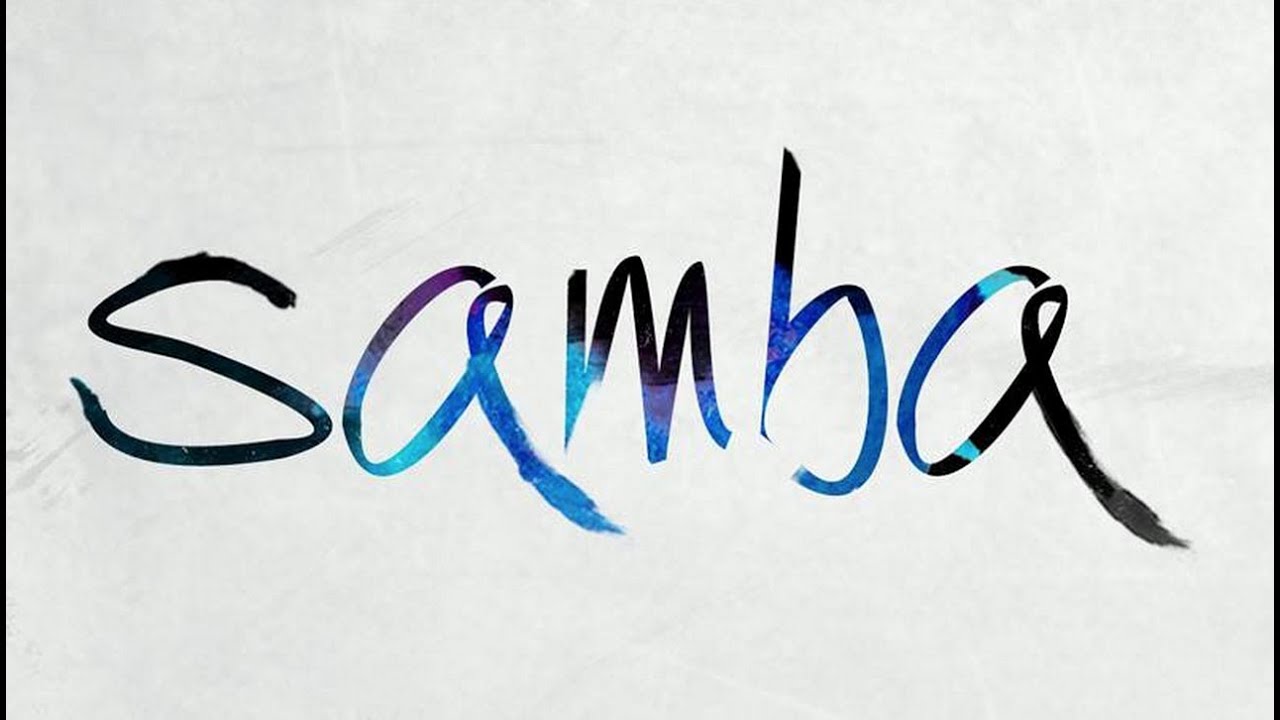 Chronicles an undocumented kitchen worker battling deportation from his adopted home in Paris.

When Samba (Sy) is suddenly ordered to leave France, he enlists the help of Alice (Charlotte Gainsbourg), an emotionally vulnerable immigration advocate with little experience but plenty of heart. As the immigrant aspiring chef and the burned-out corporate executive tentatively explore an unexpected bond, they inspire each other to reinvent themselves in this vibrant comedy full of tender humor and heartfelt optimism.

Poll: Will you see Samba?

A look at the Samba behind-the-scenes crew and production team. The film's director Eric Toledano last directed The Intouchables. 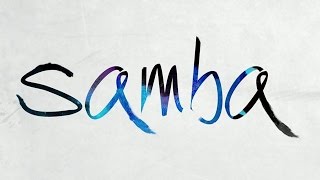 Production: What we know about Samba

Samba Release Date: When was it released?

Samba was released in 2015 on Friday, July 24, 2015 (New York / Los Angeles release). There were 7 other movies released on the same date, including Pixels, The Vatican Tapes and Paper Towns.

Looking for more information on Samba?