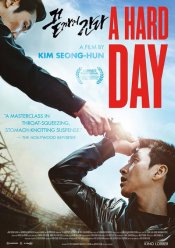 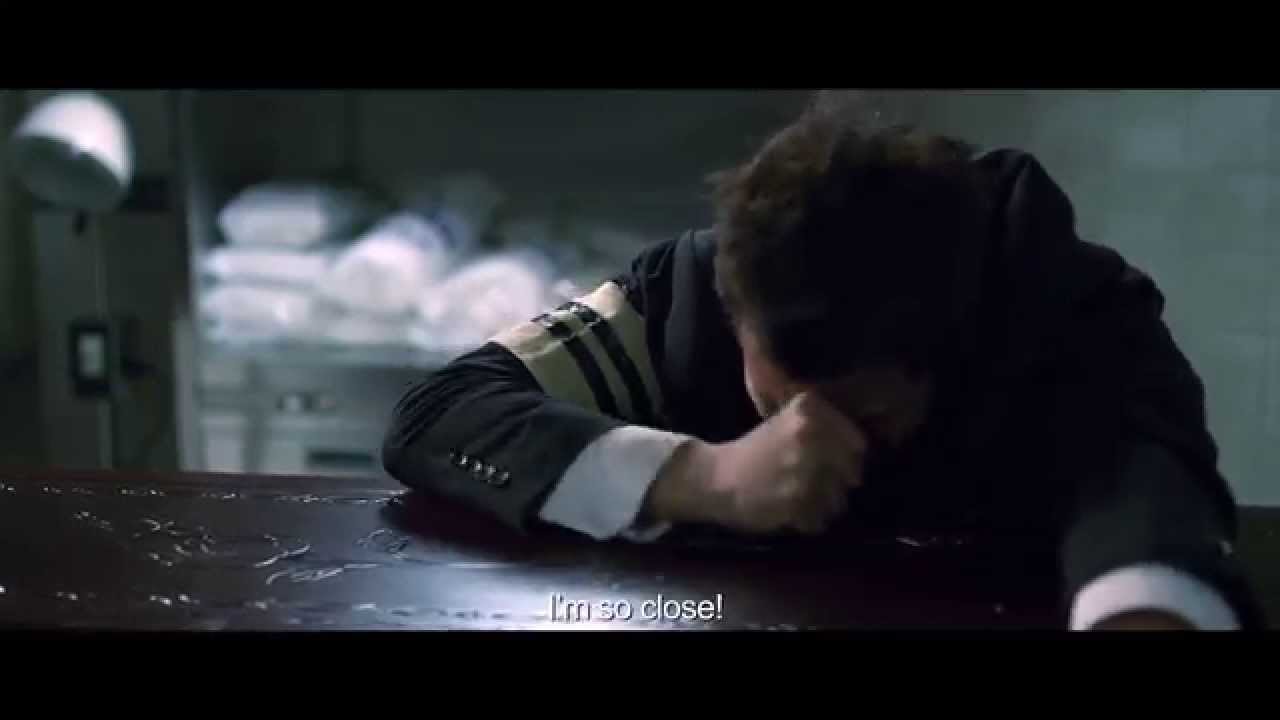 Homicide detective Geon-soo Go is having a hard day: in less than 24 hours, he receives a divorce notice from his wife, his mother passes away, and along with his coworkers, he becomes the focus of a police investigation over alleged embezzlement.

Making things worse, on his way to his mother's funeral, Geon-soo commits a fatal hit and run and then, desperately tries to hide the accident by hiding the man's corpse in his deceased mother's coffin. But when Geon-soo gets a mysterious call from a person claiming to be the sole witness of the crime, he realizes that someone has been watching him all along.

Poll: Will you see A Hard Day?

Crew: Who's making A Hard Day

A look at the A Hard Day behind-the-scenes crew and production team. 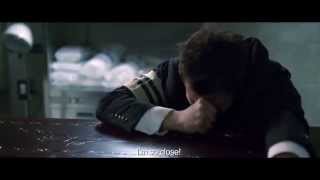 Production: What we know about A Hard Day

A Hard Day Release Date: When was it released?

A Hard Day was released in 2015 on Friday, July 17, 2015 (New York release). There were 8 other movies released on the same date, including Ant-Man, Trainwreck and Joe Dirt 2: Beautiful Loser.

Questions: Asked About A Hard Day

Looking for more information on A Hard Day?