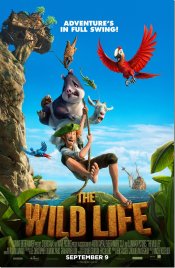 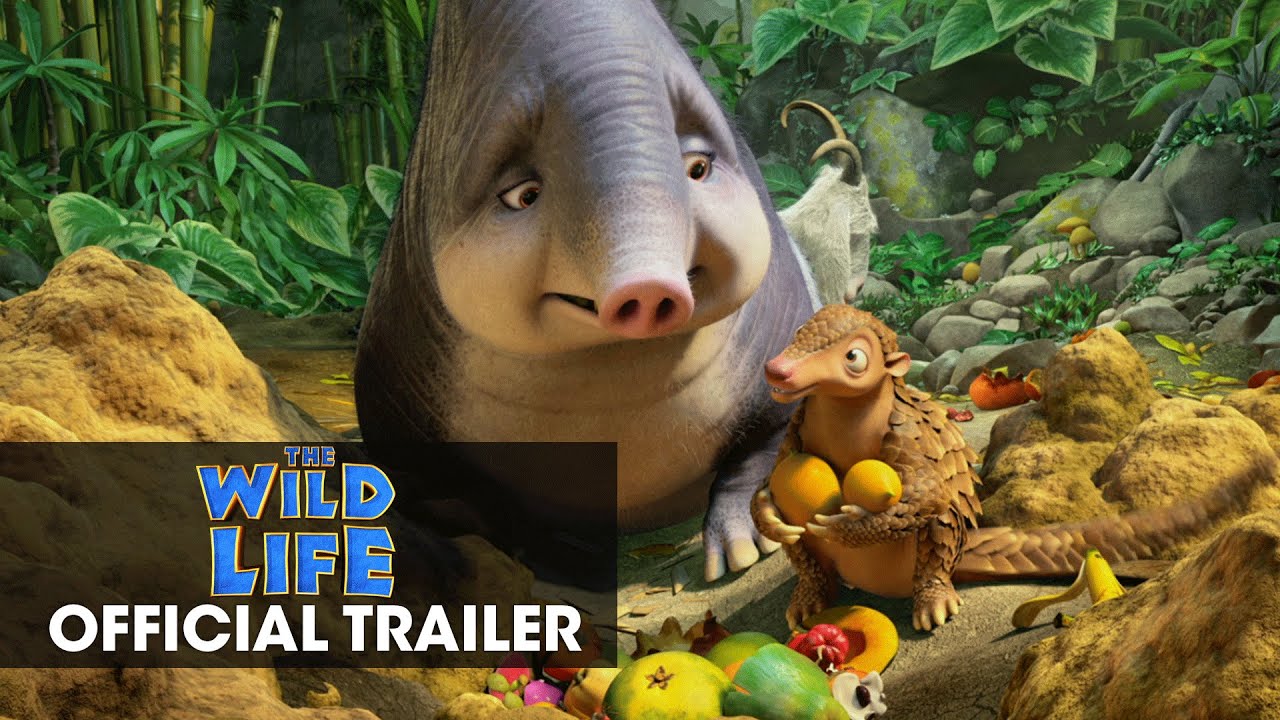 On a tiny exotic island, an outgoing parrot and his quirky animal companions befriend a marooned Robinson Crusoe. When their harmonious lives are disrupted by two savage cats, they discover the true power of friendship against all odds.

From the over-exuberant parrot Tuesday to the snack-obsessed tapir Rosie, from the persnickety echidna Epi to the acrobatic pangolin Pango, from the ditzy goat Scrubby to the commonsensical kingfisher Kiki and the always-cool chameleon Carmello, things are larger than life on a tropical isle that is pure wild animal paradise. Then Robinson Crusoe, a marooned human, arrives in the midst of a furious storm, and their lives are forever changed by this bewildering new “creature.” No matter their differences, castaway human and quirky animals embark on an hilarious new adventure, building the island’s first tree house and surviving together. But when two conniving members of the animal kingdom—the savage cats Mal and May—pounce into a battle for control of the island, Crusoe and his animal posse must uncover the true power of friendship against all odds (even savage cats).

Poll: Will you see The Wild Life?

A look at the The Wild Life behind-the-scenes crew and production team. The film's director Ben Stassen last directed The Son of Bigfoot and Fly Me to the Moon. 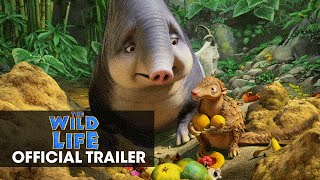 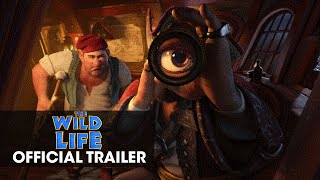 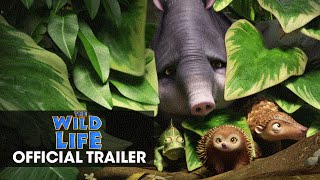 Production: What we know about The Wild Life?

Lionsgate also says it’s close to completing a multipicture deal with Studio Canal that will include Robinson Crusoe.

The Wild Life Release Date: When was the film released?

The Wild Life was released in 2016 on Friday, September 9, 2016 (Nationwide release). There were 15 other movies released on the same date, including Sully, When the Bough Breaks and Ithaca.

Q&A Asked about The Wild Life

Looking for more information on The Wild Life?