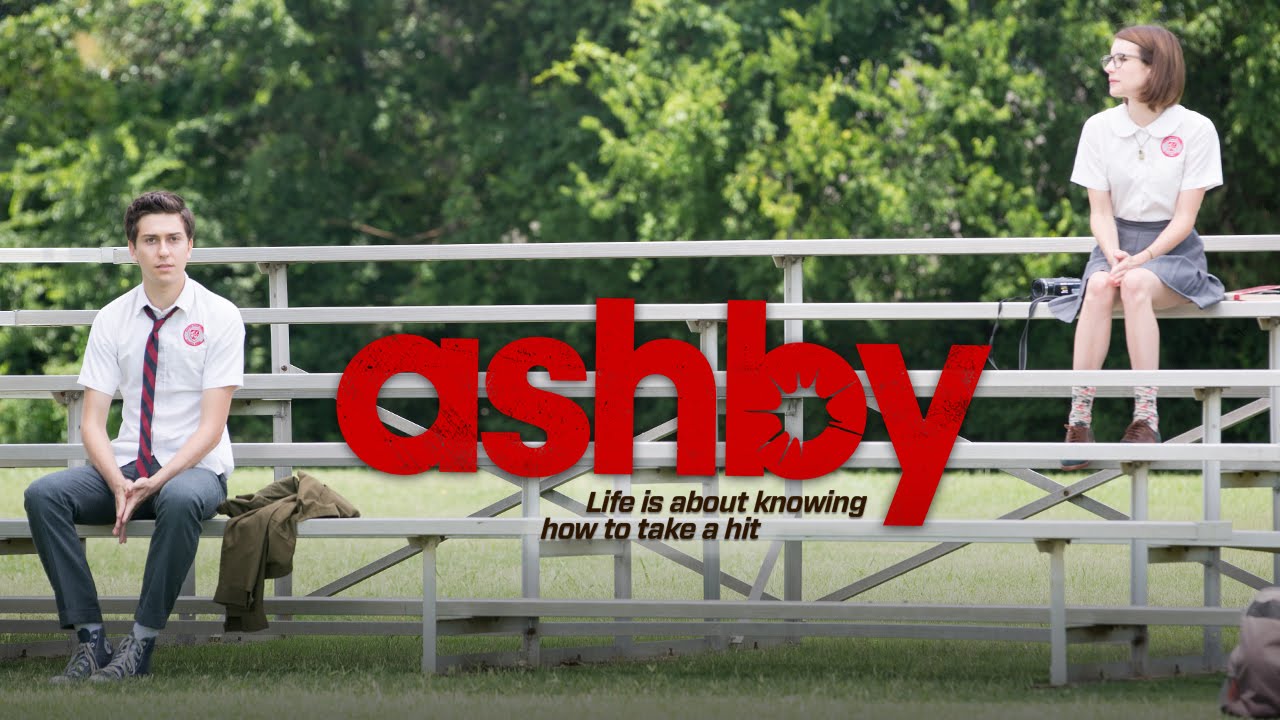 Awkward Ed Wallis (Nat Wolff) moves to a new town with his single mom (Sarah Silverman) and needs help fitting in. Brainier than his peers, Ed figures playing high school football might be good way to make more friends but his only new friend Eloise (Emma Roberts) thinks its odd. When Ed gets an assignment to write an essay about someone from an older generation, he introduces himself to his neighbor Ashby Holt (Mickey Rourke) and the two embark on an unlikely, immediate friendship. Ashby’s style of tough love takes some getting used to but, overtime, Ed learns a lot from Ashby including how to be courageous…which is very much needed when he learns his new best friend is a former CIA assassin.

Poll: Will you see Ashby?

A look at the Ashby behind-the-scenes crew and production team. The film's writer Tony McNamara last wrote The Favourite and The Hawkline Monster. 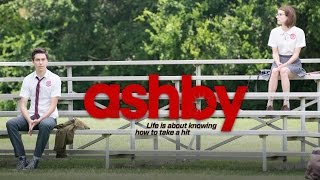 Production: What we know about Ashby?

Ashby Release Date: When was the film released?

Ashby was released in 2015 on Friday, September 25, 2015 (Limited release). There were 14 other movies released on the same date, including 99 Homes, Hotel Transylvania 2 and The Intern.

Looking for more information on Ashby?