I Smile Back Movie 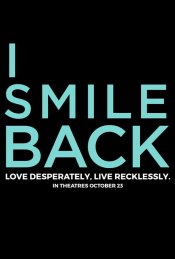 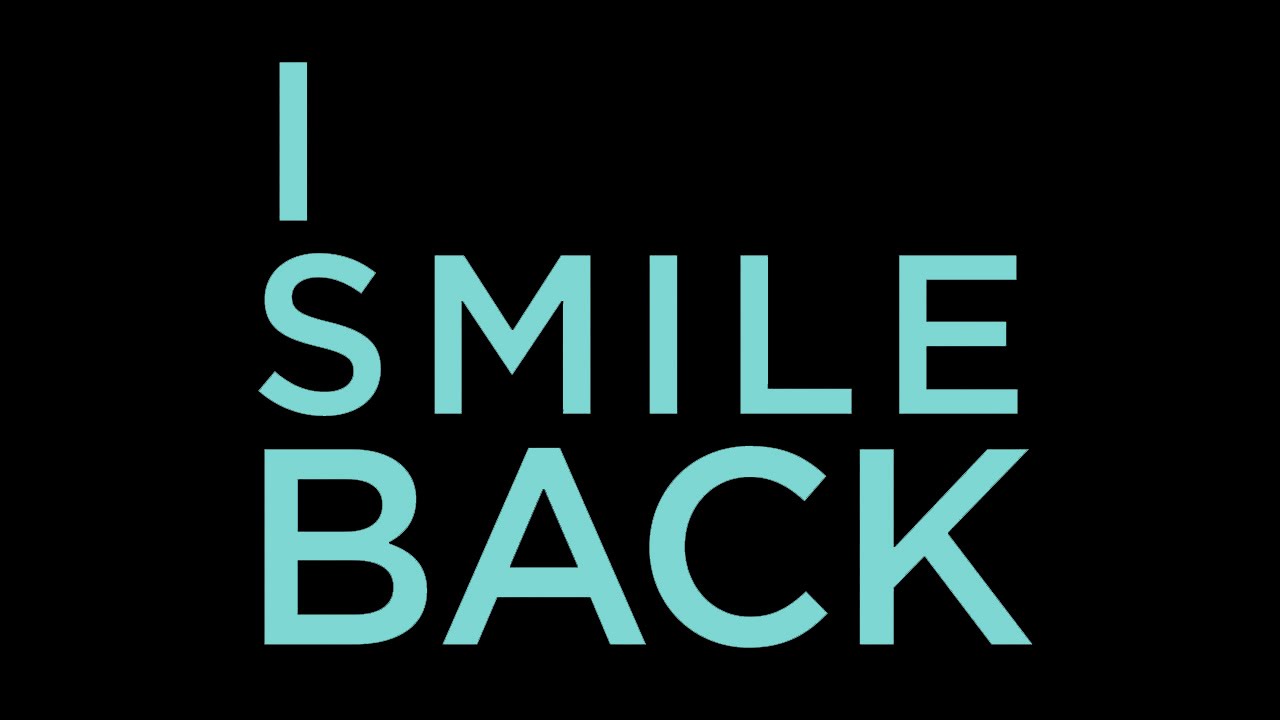 Laney is an attractive, intelligent suburban wife and devoted mother of two adorable children. She has the perfect husband who plays basketball with the kids in the driveway, a pristine house, and a shiny SUV for carting the children to their next activity. However, just beneath the façade lie depression and disillusionment that send her careening into a secret world of reckless compulsion. Only very real danger will force her to face the painful root of her destructiveness and its crumbling effect on those she loves.

Poll: Will you see I Smile Back?

Crew: Who's making I Smile Back

A look at the I Smile Back behind-the-scenes crew and production team. The film's director Adam Salky last directed Dare.

I Smile Back Trailers & Videos 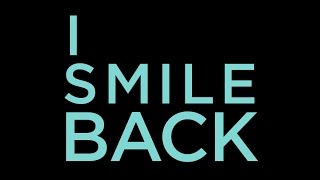 Production: What we know about I Smile Back

I Smile Back Release Date: When was it released?

I Smile Back was released in 2015 on Friday, October 23, 2015 (Limited release). There were 8 other movies released on the same date, including Rock The Kasbah, The Last Witch Hunter and Jem and the Holograms.

Questions: Asked About I Smile Back

Looking for more information on I Smile Back?