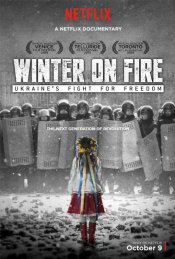 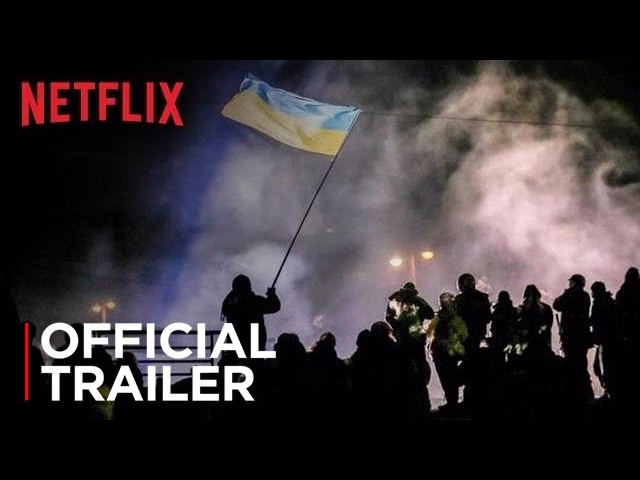 Chronicling events that unfolded over 93 days in 2013 and 2014, Netflix Original Documentary Winter on Fire: Ukraine's Fight for Freedom witnesses the formation of a new civil rights movement in Ukraine. What started as peaceful student demonstrations supporting European integration morphed into a full-fledged violent revolution calling for the resignation of the nation's president. The film captures the remarkable mobilization of nearly a million citizens from across the country protesting the corrupt political regime that utilized extreme force against its own people to suppress their demands and freedom of expression.

Poll: Will you see Winter on Fire?

Crew: Who's making Winter on Fire

A look at the Winter on Fire behind-the-scenes crew and production team. 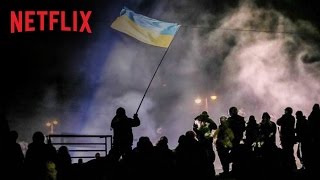 Production: What we know about Winter on Fire

Winter on Fire Release Date: When was it released?

Winter on Fire was released in 2015 on Wednesday, September 9, 2015 (New York / Los Angeles release). There were 2 other movies released on the same date, including Coming Home and Time Out of Mind. Netflix Too!

Questions: Asked About Winter on Fire

Looking for more information on Winter on Fire?