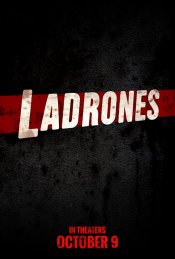 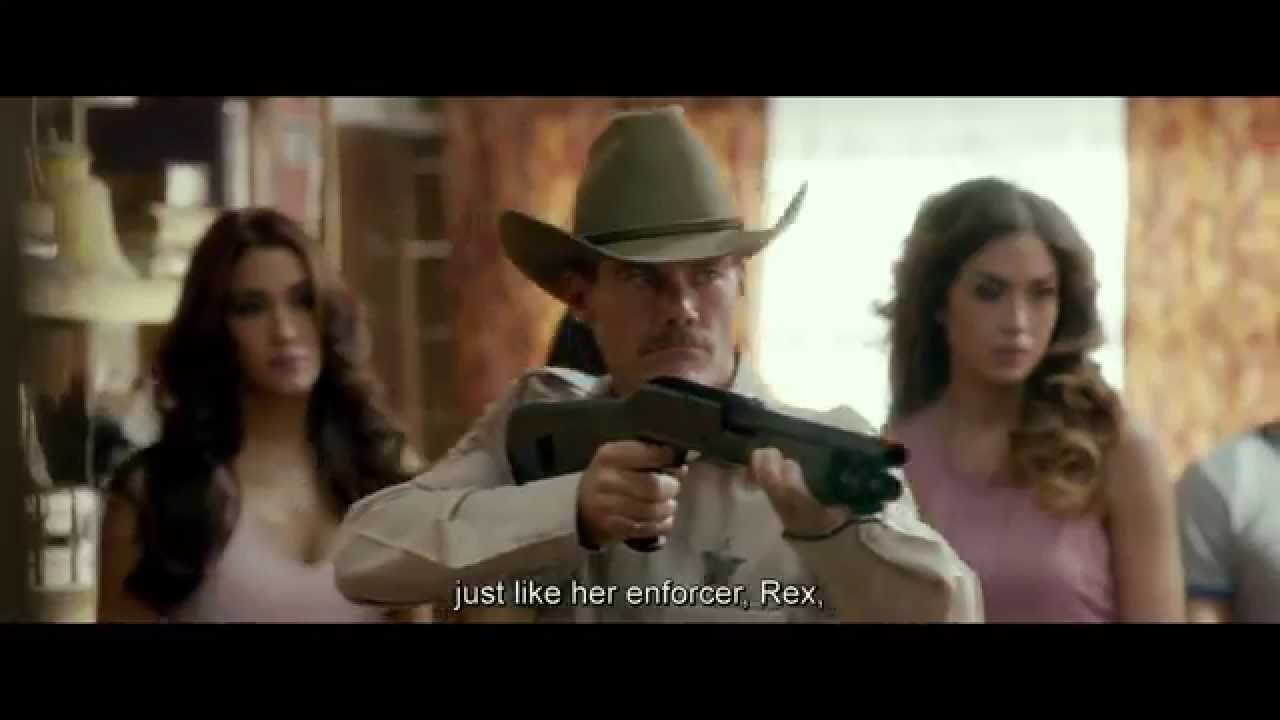 Following a successful heist, modern day Robin Hoods Alejandro Toledo (Fernando Colunga) and Emilio Sánchez (Miguel Varoni) leave their lives of crime for a more civilian life. Ladrones sees Toledo return to his do-gooder robbing roots, and although Sanchez can’t quite commit to helping out, he introduces Toledo to the hilariously skilled Santiago Guzmán (Eduardo Yáñez) to help him with the mission of a lifetime. The two must work to reclaim land stolen from a hard working community by a ruthless family of crooks led by a beautiful but lethal diva.

Poll: Will you see Ladrones?

A look at the Ladrones behind-the-scenes crew and production team. 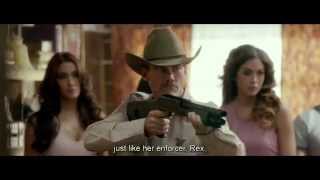 Production: What we know about Ladrones

Ladrones Release Date: When was it released?

Ladrones was released in 2015 on Friday, October 9, 2015 (Limited release). There were 10 other movies released on the same date, including Pan, Big Stone Gap and Steve Jobs.

Looking for more information on Ladrones?