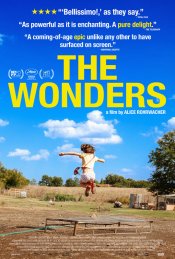 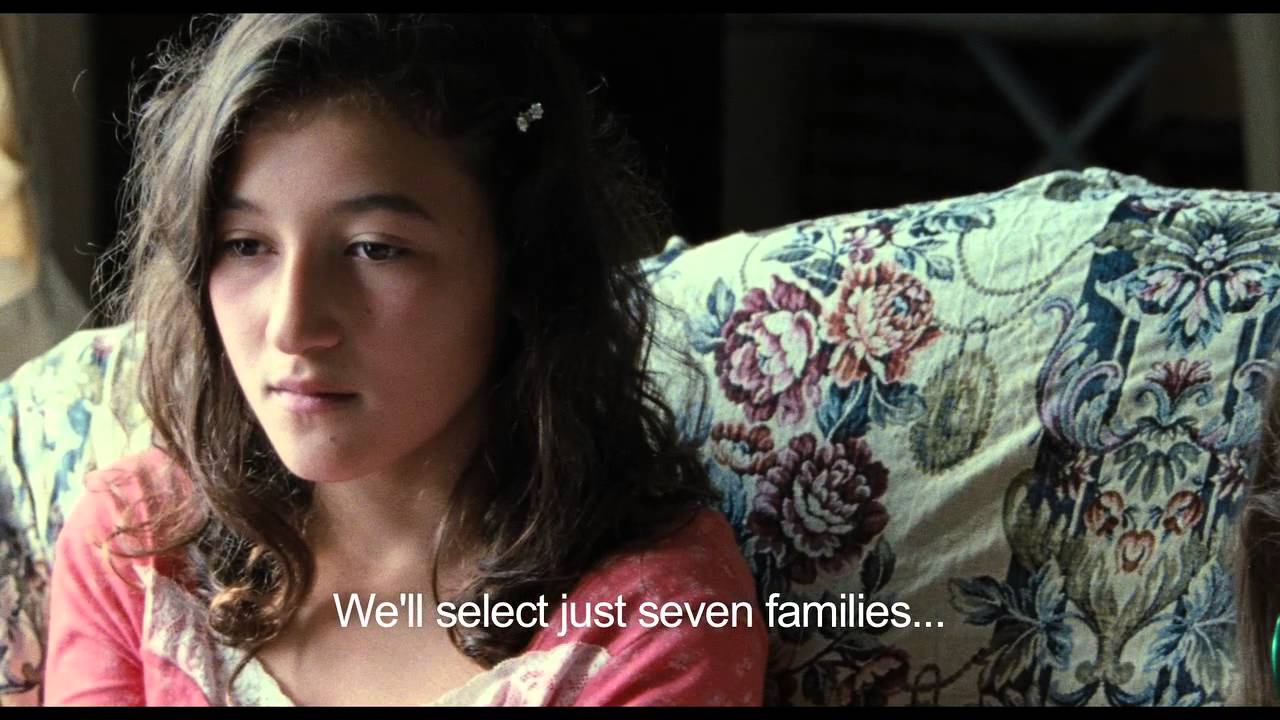 The drama centers on a family of beekeepers living in stark isolation in the Tuscan countryside.

The drama centers on a family of beekeepers living in stark isolation in the Tuscan countryside. The dynamic of their overcrowded household is disrupted by the simultaneous arrival of a silently troubled teenagedboy taken in as a farmhand and a reality TV show (featuring a host played by Monica Bellucci) intent on showcasing the family. Both intrusions are of particular interest to the eldest daughter, Gelsomina (Maria Alexandra Lungu), who is struggling to find her footing in the world, and Rohrwacher conveys her adolescent sense of wonder and confusion with graceful naturalism.

Poll: Will you see The Wonders?

Crew: Who's making The Wonders 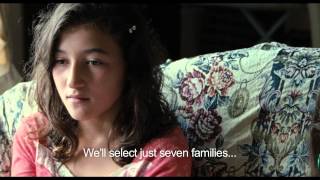 Production: What we know about The Wonders

The Wonders Release Date: When was it released?

The Wonders was released in 2015 on Friday, October 30, 2015 (New York release). There were 8 other movies released on the same date, including Scouts Guide to the Zombie Apocalypse, Burnt and Our Brand is Crisis.

Questions: Asked About The Wonders

Looking for more information on The Wonders?