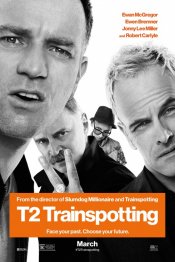 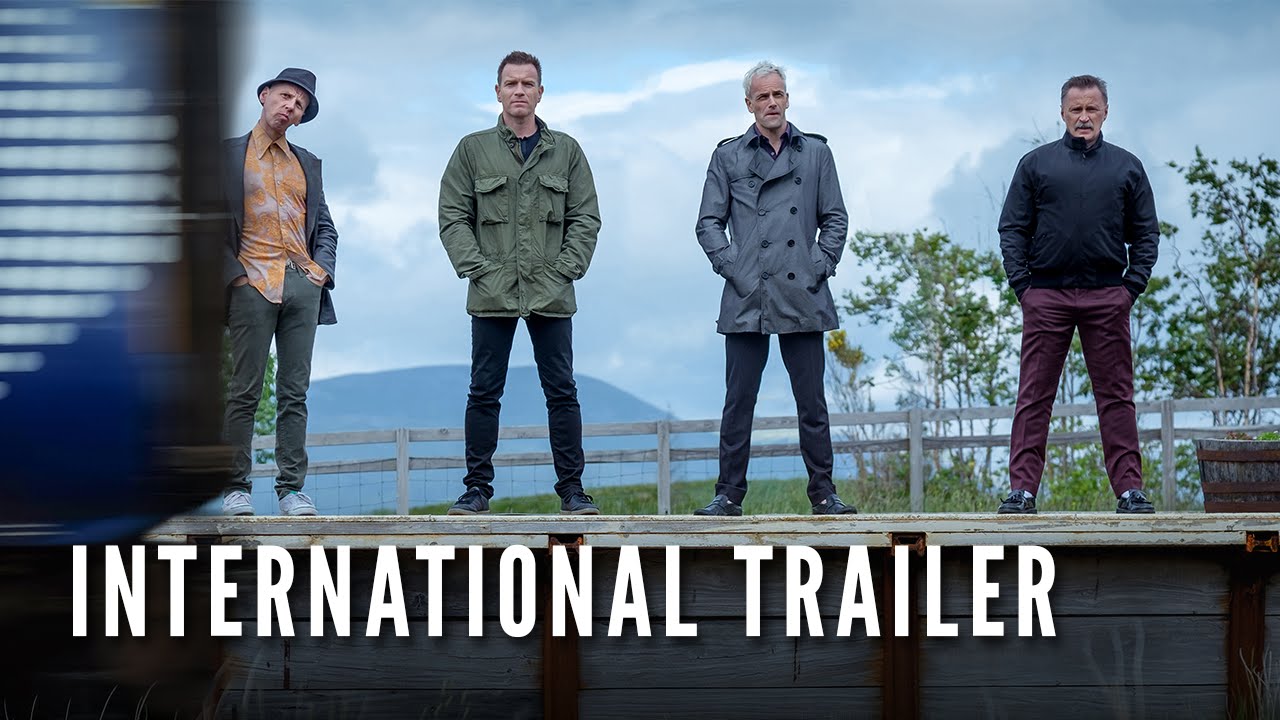 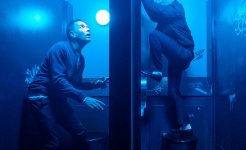 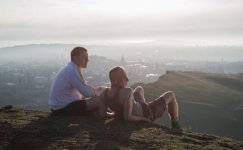 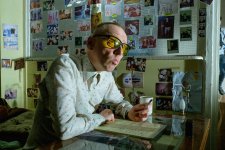 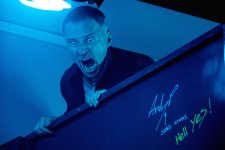 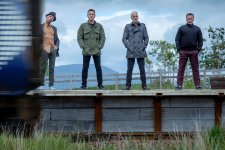 Poll: Will you see T2: Trainspotting?

A look at the T2: Trainspotting behind-the-scenes crew and production team. The film's director Danny Boyle last directed Yesterday and Steve Jobs. The film's writer John Hodge last wrote The Sweeney and The Seeker: The Dark is Rising. 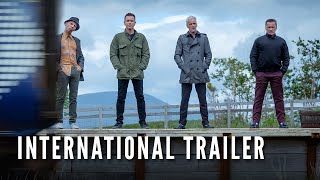 Production: What we know about T2: Trainspotting

T2: Trainspotting Release Date: When was it released?

T2: Trainspotting was released in 2017 on Friday, March 17, 2017 (Limited release). There were 11 other movies released on the same date, including Beauty and the Beast, The Belko Experiment and All Nighter.