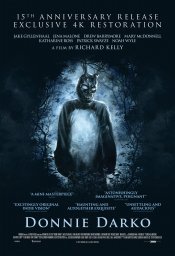 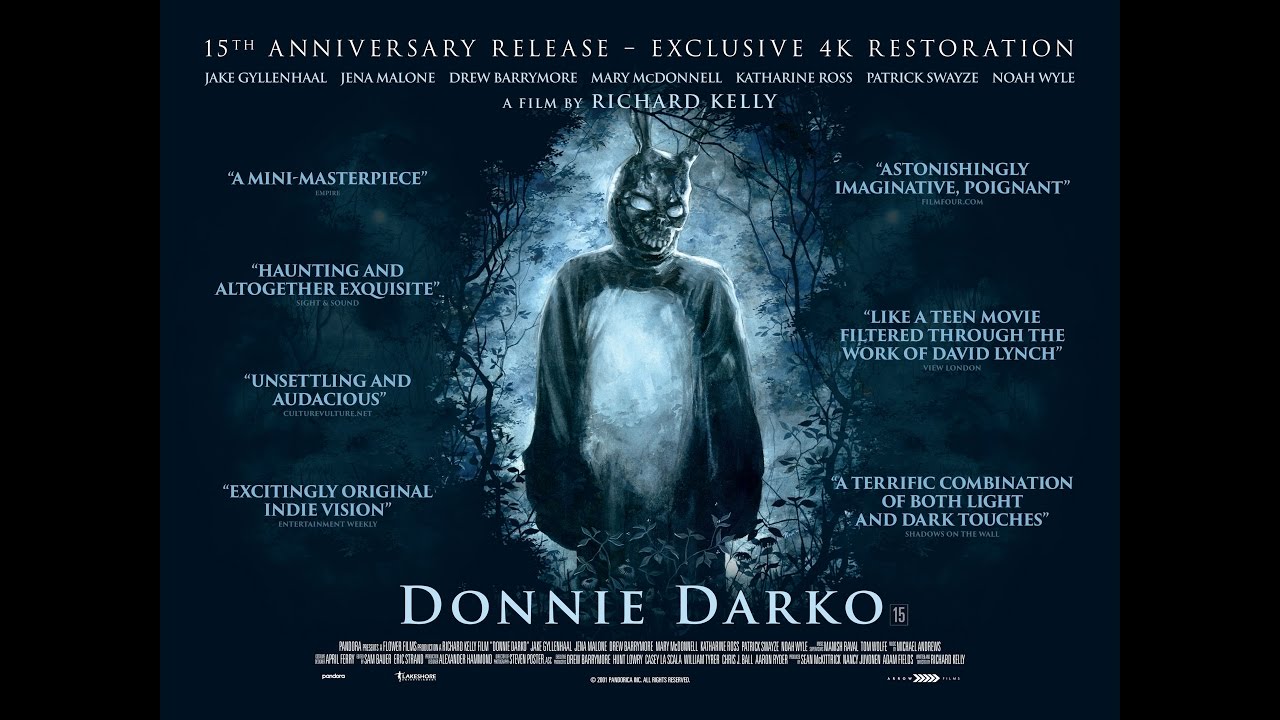 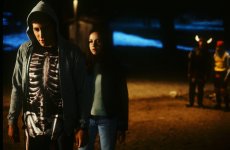 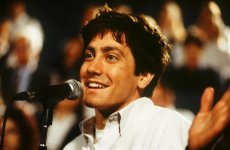 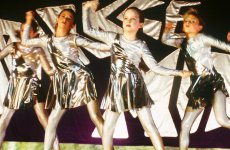 Donnie is a troubled high school student: in therapy, prone to sleepwalking and in possession of an imaginary friend, a six-foot rabbit named Frank, who tells him the world is going to end in 28 days, 6 hours, 42 minutes and 12 seconds. During that time he will navigate teenage life, narrowly avoid death in the form of a falling jet engine, follow Frank's maladjusted instructions and try to maintain the space-time continuum.

Poll: Will you see Donnie Darko? 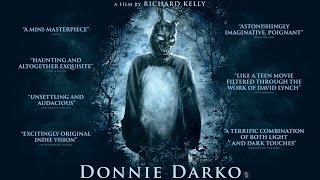 Production: What we know about Donnie Darko

Donnie Darko Release Date: When was it released?

Donnie Darko was released in 2004 on Friday, July 23, 2004 (Nationwide release). There were 4 other movies released on the same date, including A Home at the End of the World, Festival Express and The Blind Swordsman: Zatoichi.