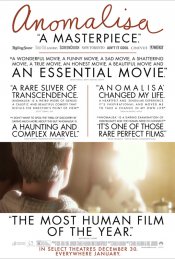 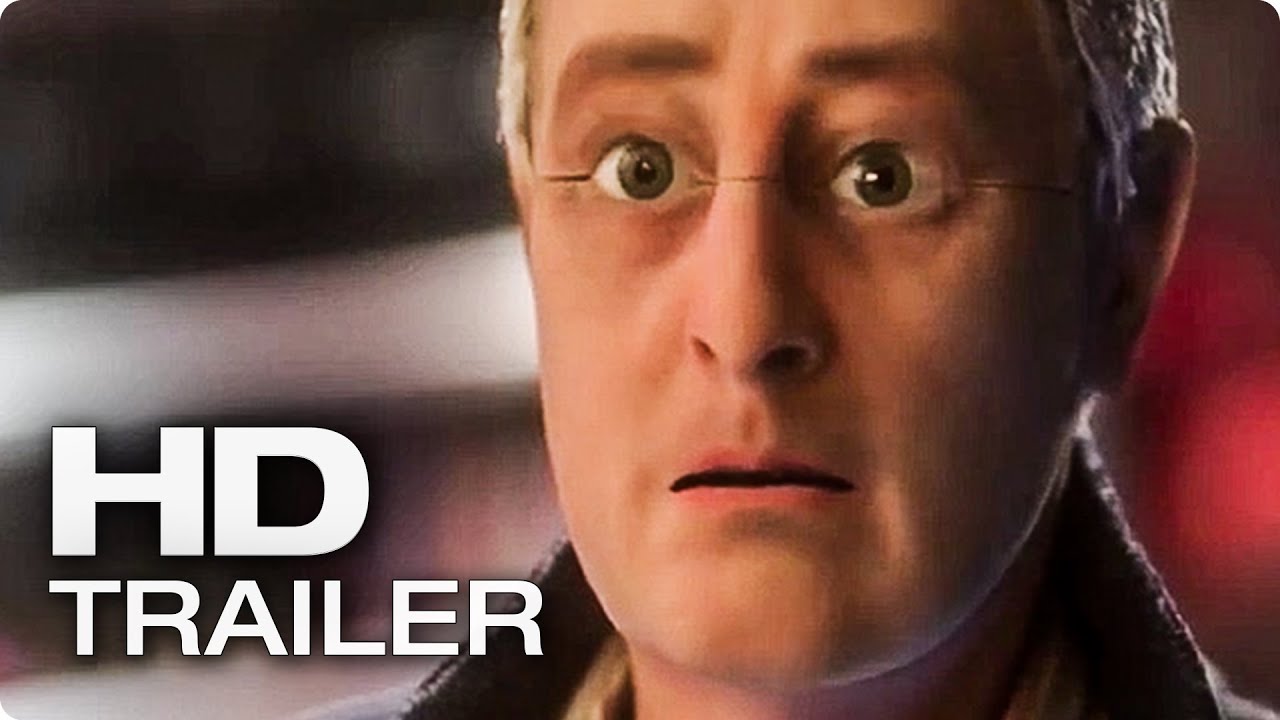 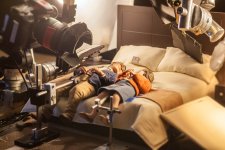 Michael Stone, husband, father and respected author of "How May I Help You Help Them?" is a man crippled by the mundanity of his life. On a business trip to Cincinnati, where he's scheduled to speak at a convention of customer service professionals, he checks into the Fregoli Hotel. There, he is amazed to discover a possible escape from his desperation in the form of an unassuming Akron baked goods sales rep, Lisa, who may or may not be the love of his life.

Poll: Will you see Anomalisa? 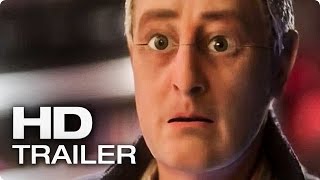 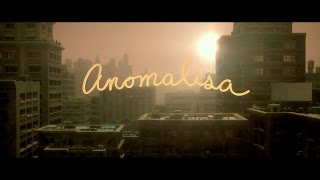 Production: What we know about Anomalisa

Anomalisa Release Date: When was it released?

Anomalisa was released in 2015 on Wednesday, December 30, 2015 (New York / Los Angeles release). There were 1 other movie released on the same date, including The Hateful Eight.

Looking for more information on Anomalisa?